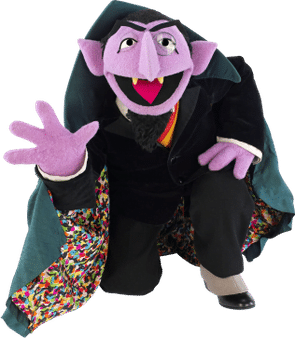 We moseyed over to the basketball court to get it going

Q decided to mix it up right out of the gate and deny the PAX their traditional SSH and dive right in with Star Jumps (there was a bit of grumbling, mostly from Lexi)  Star Jacks, Star Jumps – does anyone really know the difference?

And despite perfect counting, “go, 1, go, 2, go, 3” there was more mumble chatter and outright laughter (yes, you Narco)

We partnered up and traded a trail run for exercises as follows:

Then PAX lead us in four rounds of Dips under the pavilion (Narco, Trill, Chubb, and BoSox)

We chose new partners and got after it again with a mix of Bear Crawls and Super Marios up the hill with exercises:

100 Side Straddle Hops, 100 Big Boy Sit Ups, 100 American Hammers (the Super Marios were not enjoyed equally by all)

We then Indian Ran over to the pull up bar.  We partnered up again to alternate between Pull Ups and Merkins.

PAX was getting a bit grumpy so we circled up for a little bit of Mary.  The men were rejuvenated by getting to call out their own stuff.  Squats, Mountain Climbers, Monkey Humpers and Trill tried to get us into some yoga-ish action.  Q allowed the camaraderie to build and then moseyed us back to the flag.

Was a challenging morning in the gloom.  Q was in danger of violating the “if you can’t do it, don’t you Q it” missive.  Most important element of the day was securing Lizard King’s seal of approval.

Nomad brought his 2.0s, Spark Plug and Hiccup.  And PAX renamed Spark Plug because he loves cars and we could not pronounce the name of his favorite, Koenigsegg.

A great start to the day.