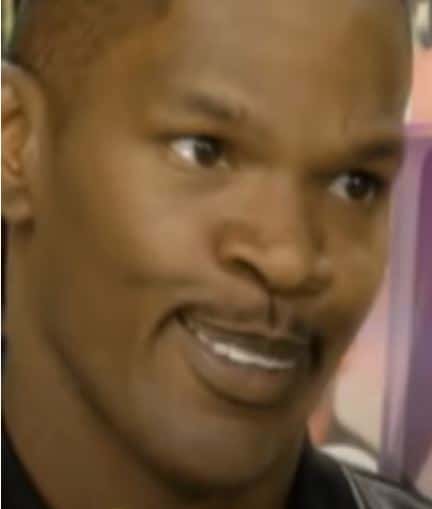 Q. Why can’t bears be HIMs?   A.  Because they fartsack all winter.

Don’t be a bear.  Be like the 9 PAX (the above-listed + JoyCon) that came out to the Colosseum in the cold rain to show those lazy land manatees what’s up by beating them at their own game.

Part 1: Musical Bears.  8 coupons in a circle for 9 PAX.  Bearcrawl clockwise, not counterclockwise like a dummy, around the coupons until the music.  Last PAX to touch a coupon does burpies while the rest play with their coupon.  And by play I mean curls, bentover rows, or overhead press.  PAX were happily serenaded by Peanuts (Musical chairs song), Jerry Reed (The Preacher and the Bear), and Disney (Bare Necessities).  Musical Bears ended too soon and we moseyed over to . . .

Part 2: Bear Mountain.  Elevens at the stairwell.  Bearcrawl up.  Bobby Hurleys at the top (like a bear stealing honey or something).  Some joker said we should do them 2 count.  Mosey down the stairs with hands up (like a bear swatting bees or running away with the bee hive or some such).  BBSUs at the bottom.  Mr. Holland was lamenting on Monday how he has to play trombone in the Atlanta Ballet’s Nutcracker (go check it out – he’s the one playing first trombone in, I assume, those ballet pants) but has only heard Dance of the Sugar Plum Fairy once or twice.  I think that’s what he said anyway.  To help him out, HYC, like a sommelier choosing a fine wine or Bonilla crafting a mom joke, selected the finest Sugar Plum Fairy variations for the Bear Mountain soundtrack.

Part 3: Bearway to Heaven.  Well we ran out of time and there was much PAX disappointment that we couldn’t get to it.  But check it out in the Exicon and know that it’ll will have its day.

Half moseyed back to the flag for some Mary and half went with YHC to put up the coupons.  I was gassed.

Brad Pitt was 6 man and we learned about how he got his name and how he met his wife.  Most. Romantic. COT. Ever.

Thanks to all the PAX for pretending like they enjoyed this nonsense.  Great being out there with you all.

For Mr. Holland’s professional benefit and by popular demand, links to the finest Dance of the Sugar Plum variations: