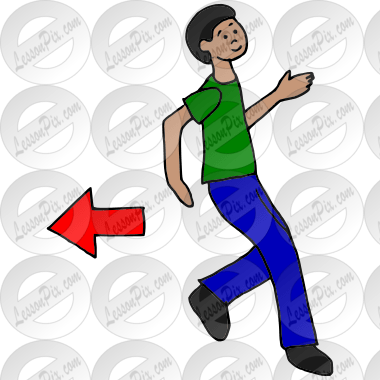 Intro: Science has proven there are multiple benefits to mixing in some backwards running into your routine, so let’s do that!

The Thang: Take off toward the Grove while explaining the route, where apparently some PAX chose to listen and others did not. Once atop the hill in the Grove spin around and run the loop backwards. Return to forward run back down the hill, across Grandmar to the top of the Enclave hill. Spin to backwards position, one lap around the loop and back to forward run back down the hill and across into the Grove again for another full cycle through the fallopian tubes (if you have no clue what I’m talking about just check the satellite view of this part of Woodmont). With time running short we returned to the tennis courts via the golf course. A quick circle around the club house loop and with one last backwards push up the hill, across Gaddis to the flag. 1 minute left! Circle the lower parking lot, down the steps to the lower courts and back up the gravel path to the start where we were reunited with the group that decided to go their own route.

COT: Prayers for Yogi while he recovers from his injury, praying for Red Hat’s son Logan as he is navigating difficult times as a 16 year old in today’s crazy world and also for our nation as we are all dealing with the divisiveness plaguing this country.

Moleskin: T-claps to White Claw for showing up for the foreplay (aka MorningWood pre-run) and then heading over to his usual workout at the Kodiak. Duggar hit a new PR for distance. And everyone else showed up and ran hard. All in all a great start to the day!