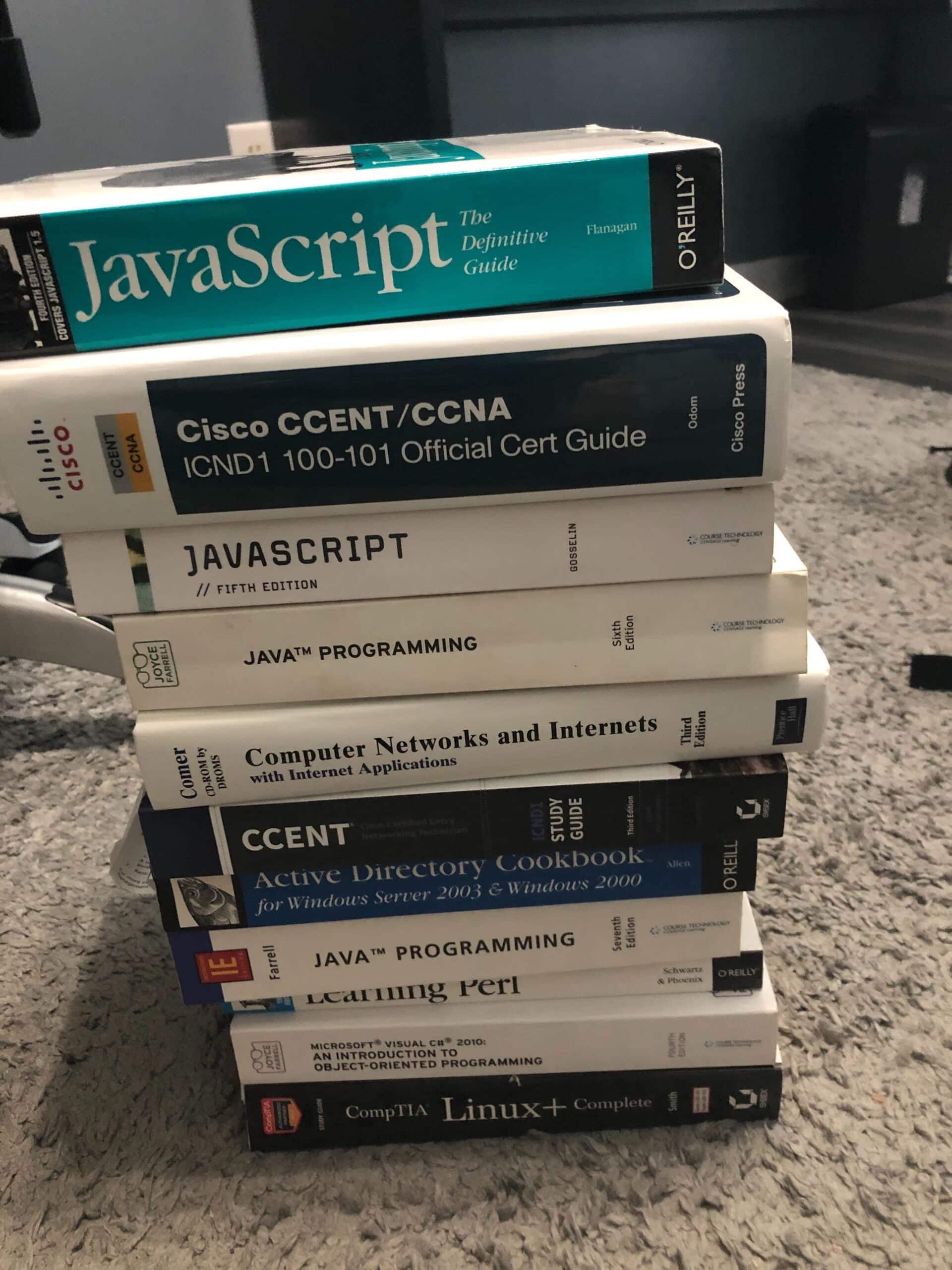 Back To School Special

YHC decided it was time to Q again.  While the first thought was “just do miles”, the ideas started to kick in when YHC’s 3.0 carried several books off the shelf into the living room.  Ah-ha!  YHC can load all these into a backpack and make a back to school coupon!

We started by partnering up:  1 PAX does continuous flutter kicks while holding ruck in the air.  We were throwing a fit because we didn’t want to go back to school.  Also because the Q was being a jerk and making us do flutter kicks.  While we kicked and screamed, our partner tried to catch the bus (ruck run up the stairs and around the amphitheater).  We did 2 rounds of this and finished by ruck planking for the six.  Upon completion, we circled the flag and did the pledge of allegiance (including “under God”) to start our school day.

To start, we headed towards Woodstock Library to pick up our books (coupon).  Hiding in the bushes was a backpack loaded with books.  With coupon in hand (or on chest), it was off to Woodstock Elementary.  Would we make it in time?  Nope!  When we arrived, according to the sign out front, we were all “now tardy” and had to be checked in.

Hooch pointed out some benches and, when he dips, you dip, we dip.  15 ruck on dips using the benches.  Any questions?  Please raise your hand.  Chops lead us in 20 overhead ruck presses.  Alas, the bell rang and we reached the end of the school day.  We loaded the buses, picked up the coupon and headed back home.

During this trek and those previous, YHC welcomed the assist from those leading the group at various times that stopped with to do a myriad of activities (ruck squats, air chairs, ruck on merkins, ruck on monkey humpers) until the six was able to catch up.  We also exchanged the coupon various times on our march to and from school.

The bus encountered some heavy traffic, so we arrived home a few minutes late.  Circling up, we shared some announcements (check Slack) and lifted Stopwatch and family, several HIM’s marriages, Brain Farts 2.0 and Brady Bunch’s M and family in prayer.

YHC reminded the PAX (and YHC) that it’s okay to ask for help.  Nothing is too big or too small.  Let’s be vulnerable, let down our guards and speak up in times of need.  We have a ever growing network of HIMs that are ready to be selfless at a moments notice.