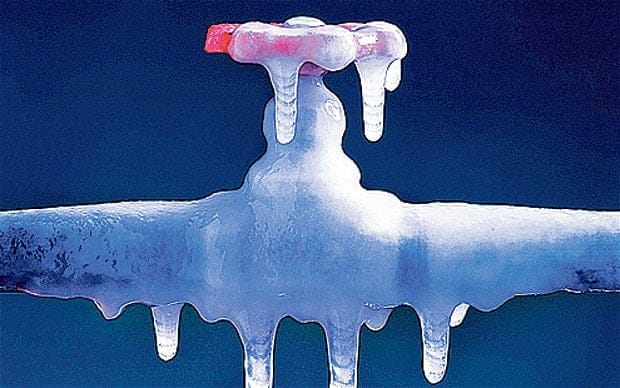 You know how some ideas sound good in theory? Yeah, this was one of those…

Pelosi really wanted to use the bus lanes so we grabbed the coupons (frozen gallons of water) and moseyed to the back of the school.

Being that there were 12 PAX when I was only expecting around 7 we had to reduce the coupons to 1 per PAX….temporarily. We started at the far end of the parking lot and did the following WITH the coupons

We then moseyed to the next light pole and rinsed and repeated. We did this for 8 lightpoles and then moseyed all the way back to the start of the bus lanes.

PAX partnered up at the start of the bus lanes. 1 partner ran and the other partner performed the exercises with the coupons. The exercises were:

Catch Me if You Can

We moseyed back to the front of the school and circled up around the flag for the next routine. Maintaining our partner groups 1 partner performed 3x Burpees and then grabbed 2 of the coupons and chased after their partner who was running backwards. Rinsed and repeated until there was about 4 minutes left.

We moseyed back to the flag and circled up to finish with a little Mary. What a morning.

Awesome numbers this morning and props to Dixie Chick for bringing out the 2.0s too. We will go ahead and shelve this idea and save it for when it’s best…Summer time.

Pelosi provided the awesome mumblechatter as always and it was great to see Dig Em back out again. Think he’s been gone even longer than I had been. Looking forward to my next posting at Crossroads hopefully without the frozen water, haha. Until then…