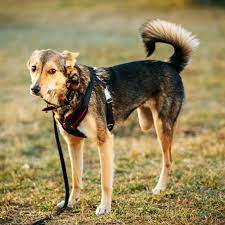 I was expecting higher winds which would have made the weather worse, however, after beginning to move around the cold really wasn’t much of a factor.

Split into partners for a Dora

Onto  the next thang

Working from one awning to the next we did the below exercises, if you have to stop their is a penalty (5 SSH), at each turn change 5 Burpee’s must be completed

Now the Three legged dog is something that takes some coordination and a little grit to get through. While the Pax had the grit part the coordination was lacking, they looked like they didn’t know what to do with their hands. The sighs, and the $%*$# was music to my ears. I knew I had done my job.

Panhandle was so determined he disobeyed the Q at the call back to the flag for Mary and took 3 more minutes to finish 15 feet. It was very gratifying. Although he is recovering from Covid I took it as a win, because it’ll probably be the last time it happens in 2022.

Announcements and some prayers were said, then off to 3rdF Breakfast.