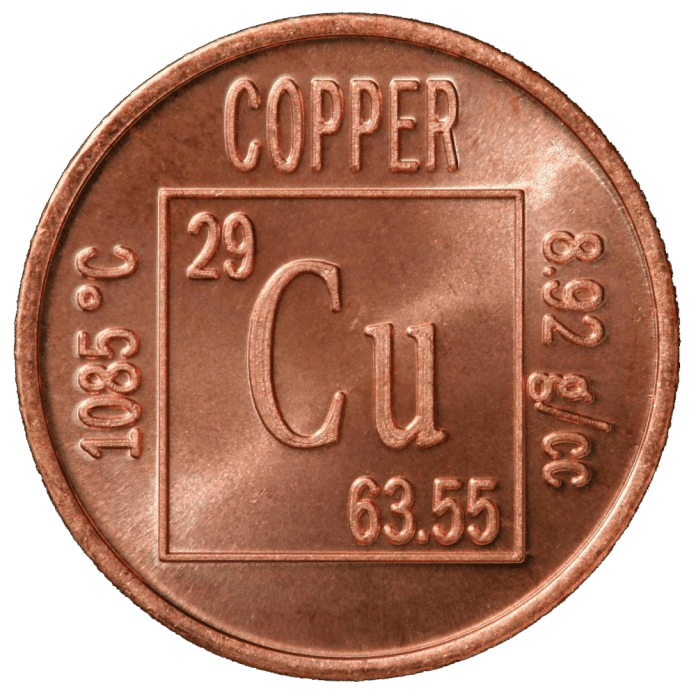 Mosey to front of middle school

Recitation of the 5 core principles, mission and credo.

Mosey down the stairs to the side parking lot

Pump Jacks all teams pushed through but it was hard for some combined with the Merkin challenge we’re doing this year.

Move to Dora’s at the top of the steps.

Each team picked a station and moved along once they finished each station. All teams did 3 to 4 stations.

Moseyed back to the flag for some Mary. Not naming names or anything, some PAX complained that we finished a few seconds after time so we refunded Sooorie’s money back.

COT happened. Prayers were lifted for BB and Brad Pitt’s Ms, both having surgery. Also all those sick or with family sick and lastly, all PAX unspoken prayer requests.