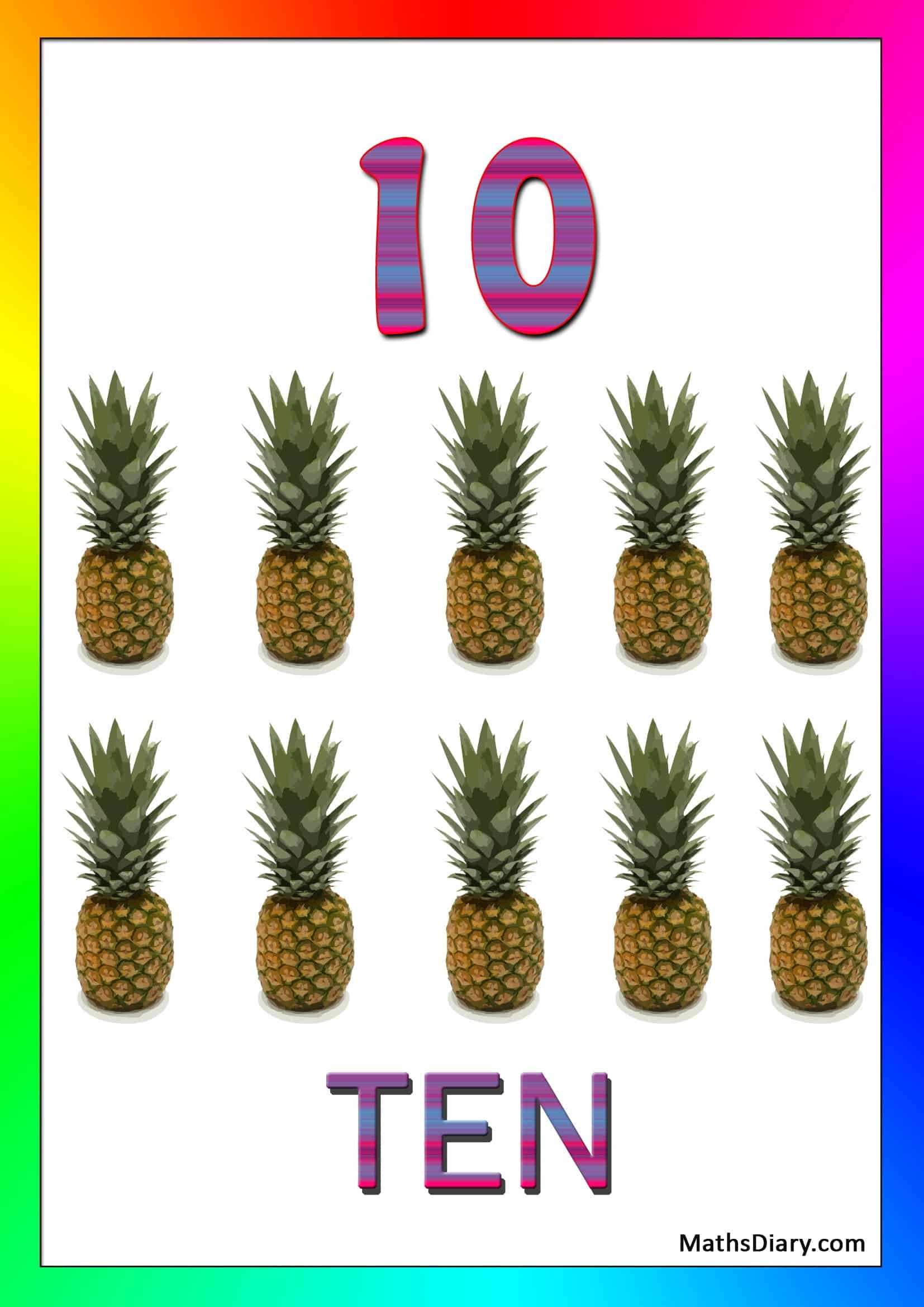 ‘Twas a wintery clear morn as the ten set out for the trail,
Over the treacherous, leaf-covered Pineapple we were determined to prevail,
We ten started strong, setting an aggressive pace,
But soon after our start, Rugburn fell on his face,
With a swollen toe, and a limp in his step, Rugburn was determined to continue – not to miss one single rep,
So we ten pressed on, across fields, creeks, and woods,
Until at the bottom of a large, steep hill, we ten stood,
We performed five burpees, then took the hill fast – we all stretched our lungs and were feeling quite gassed,
After a short breather we ten continued the loop back toward the start, trying to ignore Blackhawk’s wardrobe malfunction caused by a litany of noxious farts,
After a round of monkey humpers, we descended the ever menacingly steep dishwasher hill with agility, quickness, and all-around skill,
Back to the creek we ran, with OJ leading an almost all-out sprint through the forest,
YHC then called for the PAX to perform merkins in the style of Chuck Norris,
Back over the creek, through the winding trails we continued to run, our meditative flow rendering us oblivious to all of the fun,
Passing under the bridge, we were determined not to stall,
But the Pineapple had other ideas and caused Blackhawk to fall,
His barrel roll complete, we ran all-out for the last quarter mile, completing our run with much grit and style,
Announcements were made, prayers were lifted,
Directly to God, our many concerns were shifted,
For having the fortitude to rise early to push each other, we ten are all stronger, and much better brothers,
The ten – what an extremely impressive assembly of men!