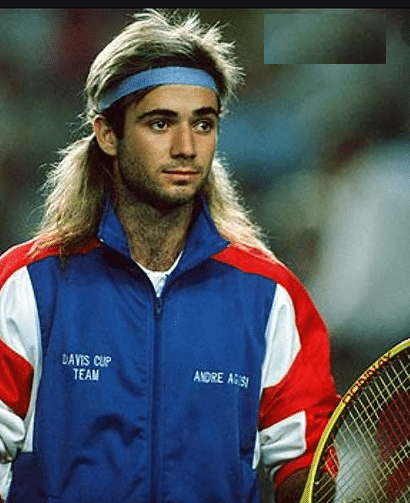 Moleskin: I love this AO. Such a great group of committed men. I thought it was supposed to be quiet though?? Short Circuit likely woke a more than a few nearby fartsackers with all the moaning and groaning he had going on. It was cool to see Kernel out on this side of the world but, can we make him wear a restrictor plate next time? Plus also, apparently no one loves burpees.

COT: Hustler was 6th man and dropped wisdom as per usual. Prayers for Candy Stripper 2.0 and Paper Jam specifically.