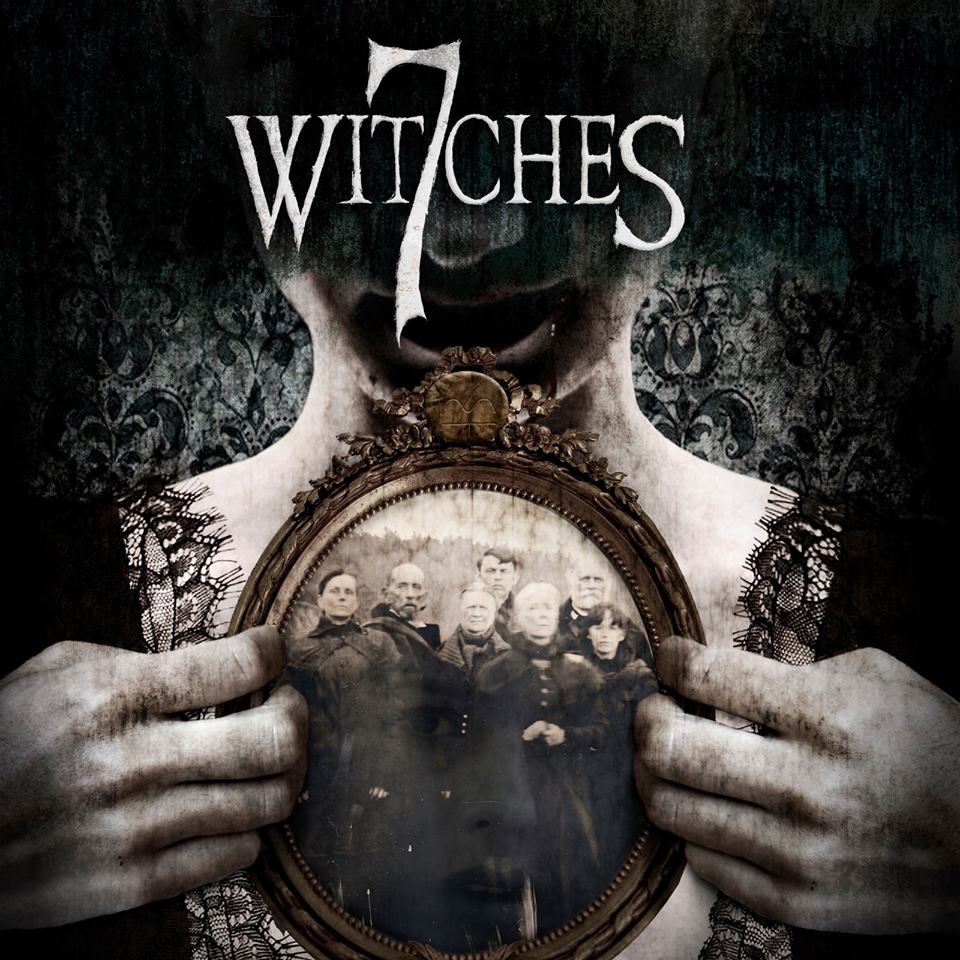 0530: Mosey down Old Bullpen to the Spooky Barn and Warmup in the tall grass

WARMUP: had to change it up, tired of the same ‘ol stuff

YHC carved up this Wickedest of Witches into SEVEN little Witches. Seven loops or segments, each about 1/2 mile. The Gazelles would arrive at the end point and begin the pre-determined exercises. Once the SIX showed up, the PAX performed 20 more reps along with the SIX of that exercise.

Witch #3: Down Old Bullpen and Green to Base of Ol’ Blue

Witch #4: Continue on Yellow across Creek back to The Flag

Witch #6: Complete White to Pink and Back to Flag

Witch #7: LAST ONE Loop around the Trash Dump Gravel Road, Back to Flag

That’s 3.4 Miles Total, a good day at the Witch

3MOM: The PAX finished off the LBC’s, then Spiderman Pushups, Starjumps, and HappyJacks

The mumblechatter is strong with this group.
YHC is trying to milk every moment as the reigning beer mile champion… pretty good at drinking beer.
We lost Garf as he had to skedaddle, but we did lift up his “activities” of the previous evening in praise.
Prayers for Cricket and his church as their pastor retires and begin a new chapter, and praise that he is ok from a bad car accident.
Shared that this was a good cardio pregame for Weds at The League, but Almost and Manning were not impressed.
Don’t look now, but Ol’ Hombre was the Gazelle for at least one of those loops.
You better get your ass to The Happy Jack or C4 will come after you!!!
Then there’s Quaggy, who had to defend the non-mother-rucking Safari from The Happy Jack several times.
Don’t watch HBO with Rat Tail… he will learn some things and ask lots of questions…
Almost lost Homeboy as he blew by Ol’ Blue, I wasn’t gonna make you go up there man!
Dang, Matchstick can MOVE! And if he falls behind he’ll just have Ollie take you out.
Borat joined us – hope we didn’t scare him away with our “stories” – hope you keep coming out!
And we shared a few stories with White Rice about staying at his family’s cabin… hope we’re invited back!