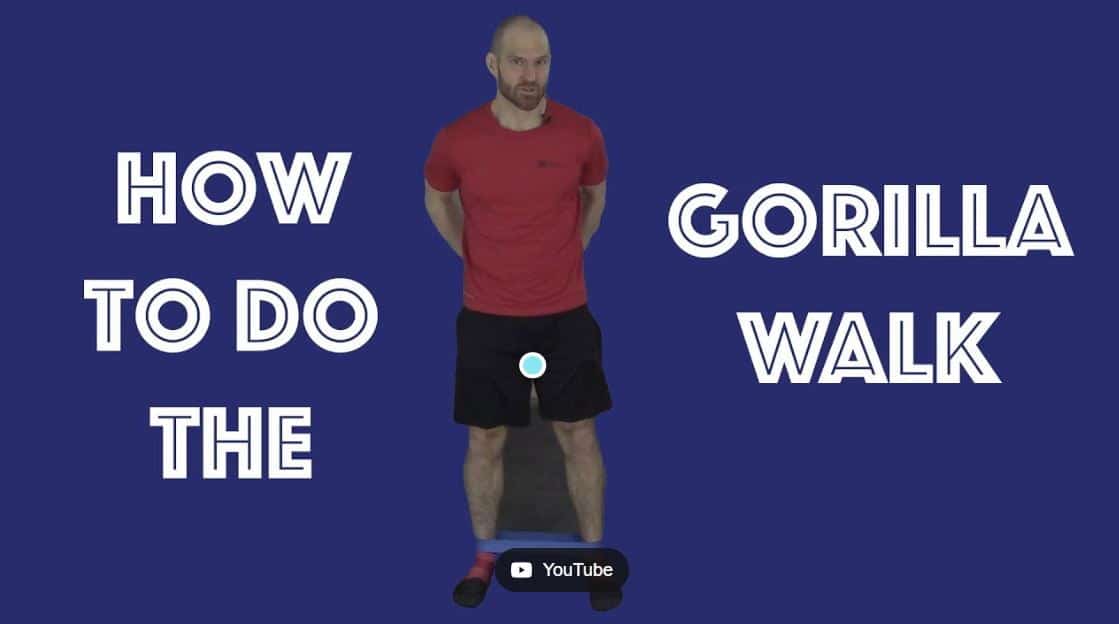 Plan was to administer activities that would be realistic but give everyone the opportunity to push themselves into pain.  It all started with planting the famous mini Wicked Witch flag into Safari soil….

We ran to the entrance and circled up for all to clearly see that some of the finest men of the county were working out at 0530.  We circled up to perform SSH, superslow WPkrs, and several yoga moves to get the blood flowing – somehow I could not bring myself to say the word “chatarunga” so I omitted it to avoid unnecessary chatter and criticism…..then we ran back to the flag for the work.

Each with a cinder block in their hands, the exercises were 5 rounds of:

10 up right rows / 10 shoulder presses / 10 squats / 10 BBSUs and sprint 100 yards with glee and jog back with flutter kicks waiting for the 6 to regroup and commence again.  Honorary mentions:  Carmen disappearing for an excessive amount of time supposedly to find a half cinderblock,  Harp who became like Flash, Drago for his relentless battle with a full cinder block and BabyFace for his crisp and precise form.  Nothing to mention for Rest Stop or Donner Party.

After that, with four 5 gallon jugs provided, we moved to the baseball field and divided into 2 groups of 3.  (BabyFace and I communicate like I do with my wife.  I clearly gave precise instructions and he clearly misunderstood them and did what he thought was correct.  In his defense, I can relate with his misundestanding – nevertheless – RestStop understood what I said and quickly chastised BF).

When the time was ripe, we returned with all the toys back to the flag and performed 20 Mary’s selected by each member present until the time was exhausted.  Once completed, we circled up and shared our hearts and prayed and then we all left to get some of the best coffee in the county at a nearby joint by the name of Race Track – sponsored by Money Bags Harp himself.   We did meet up with the stray and oversexed dogs from another AO by the name of “The Happy Jack” – what a sissy name!

It was an honor!