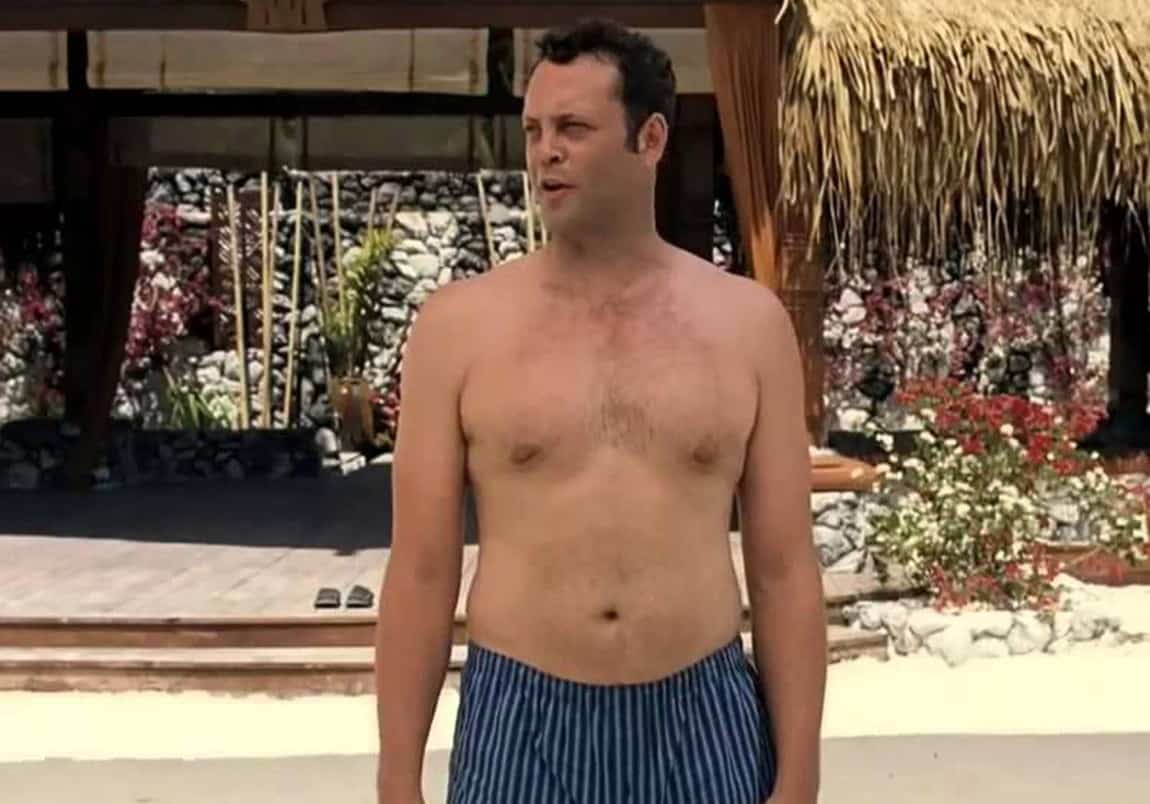 No star gazing this morning! We were disappointed by cloudy skies and an extremely well lit parking lot. However, the suggestion to have PAX on their 6 for the show is a ‘GO’ on all fronts!!

Moseyed the PAX around the entirety of the parking lot to get the blood pumping for this morning. Circled up for:

Stepped back a bit so the PAX can use the grass if needed for this next routine.

Tabata timer was set for 60-second intervals for 10 minutes. PAX completed 25 Big Boy Situps as fast as they can and then used the remaining seconds for rest. Tabata timer indicated each interval.

No time for Mary as we didn’t even finish this one. Moseyed a few feet back to the flag and circled up for the COT.

Praises, Prayers, 6th Man (Mickey), and announcements. Miyagi provided the brew and it was awesome. It was an eventful morning dodging all the incoming cars as the parking lot was a buzz in the early morning hours. Legionnaire was regretting his request not only after the beatdown but because the only thing we spotted in the sky was the moon and that was brief. Nice meeting some new PAX at the mothership. Great work Popper and awesome to connect with Pella again. Taking a Q at the Mothership is guaranteed to be great. This will always be home and I look forward to making it up this way again. Until next time, SYITG!