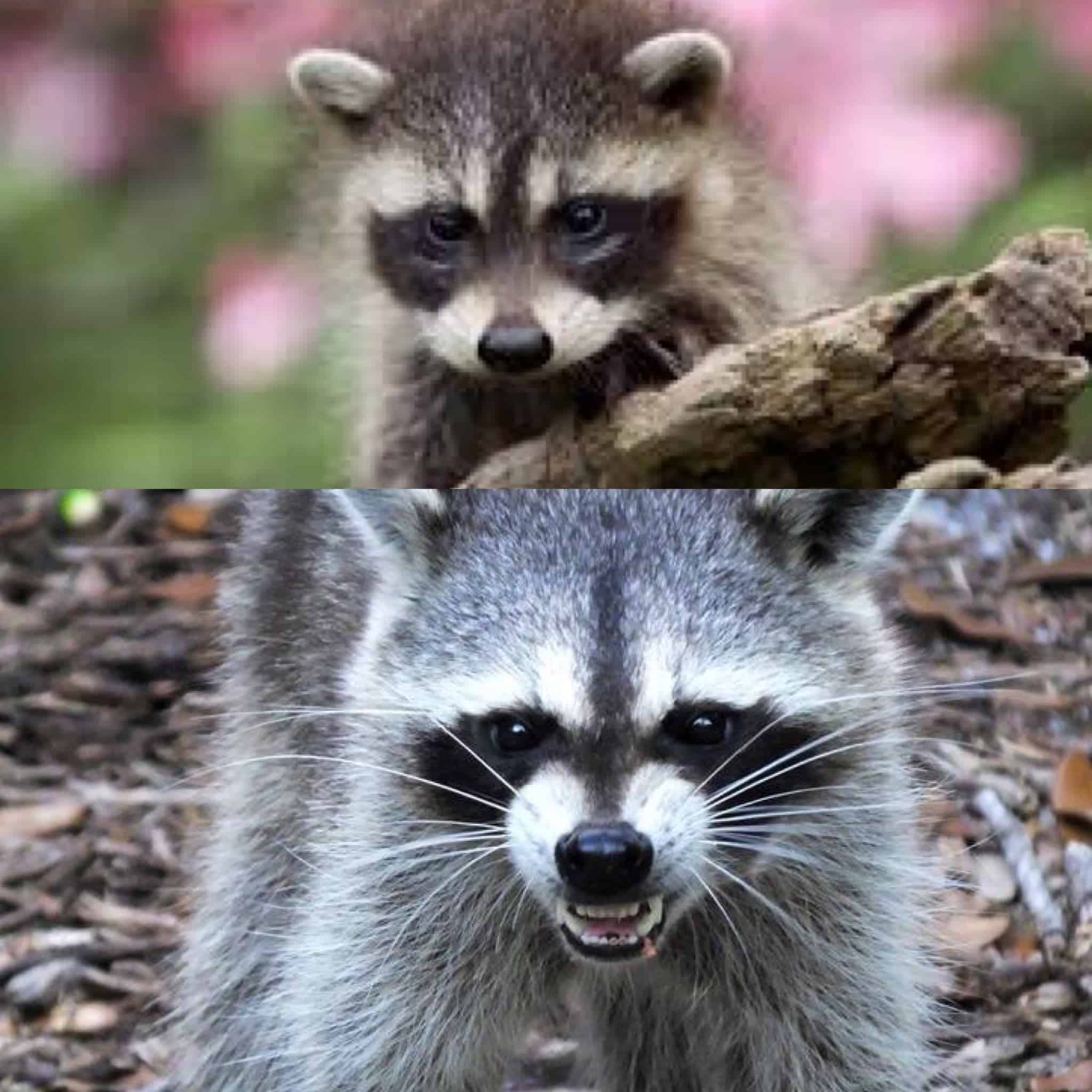 In effort to help out the PAX participating in the May Merkin Challange I tried to incorporate a few into the beat down.

We started punctually with a mosey to the other end of the parking lot where there was a brief warm-a-rama of some sort. But who really cares about the warm-up. Right? The only noteworthy thing to mention is that the Q was operating on about 3 hours of sleep and couldn’t keep a cadence count for nuthin’.

The thing: we started with a light pole merkin exercise.   Starting at one corner of the parking lot we kept to a zigzag pattern across the lot from light pole to diagonal pole to the far end of the lot and back.  At each pole we professionally performed 15 merkins.  With 10 light poles that totaled 150 merkins.  There were some extra credit points for those who circled back to encourage the 6.

To give our arms and shoulders a break (yea, right!), we each grabbed a cinder coupon and headed to a nice tranquil corner of the lot where there is a lovely rock garden.  We split into 2 man teams, one guy selecting a fine rock to go with the cinder coupons.  The nuts and bolts: one teammate would farmer carry two cinder coupons a distance of about 90 yards and back. Ok, maybe 50 yards, but who’s telling the story?! And it’s already been specified that the Q can’t count. But I digress.  While one was on their pleasant stroll, the other luck one performed a squat-thrust-stepup with the lovely rock.  Squat down, on the way up thrust the rock overhead, sept up on the curb, and step down. Then again, and again, and again until the teammate made it back from their stroll.  Once 3 rounds were successfully completed, the cinder coupons  were returned to their resting place followed by a short mosey to return the lovely rocks to their designated homes.

Well, our arms were not rested, a little spent perhaps.  With our next exercise in mind and out of sympathy for our shoulders, we took a few resting moments and knocked out 25 LBC’s. Then the moment everyone was waiting for… the infamous Raccoon Crawl!! With a little twist. At two random points on the wall we stopped – for the first time ever!! – raccoon crawl merkins! That’s right, merkins on the wall.  At two merkin stops with 10 each, that added 20 to our merkin count so far….

With time rapidly running out, you know time flies when you are having fun, we headed back towards the flag by way of Welsh Dragons.  Don’t know what Welsh Dragons are? Don’t feel bad, no one else does either.  It’s in the Exicon.  You should read it.  I’m tired of writing. My arms hurt. What you need to know is that it hurts, especially at the end of a beat down! Bear crawl, merkins, yaddy yadda yadda. We added 55 merkins to our count for the morning = 225 + extra credit (if applicable).

I think we finished with about 90 seconds of merry, I can’t really remember. COT was a couple praises, prayer for Sherapova’s M and Exile’s sister.  Then chatter around the coffateria.  It was a great morning fellas. Thanks for participating and cursing me when I couldn’t hear it.