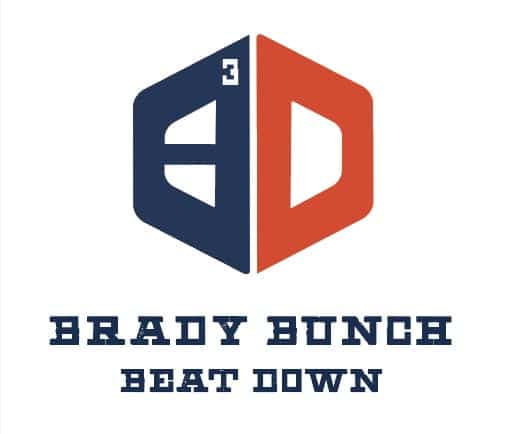 The Thang: We split into 4 groups. If @FarmCountry came like he said he would, there would have been even groups. But alas…. There were two parts to the beat down.  The first part was split into 4 sets which consisted of exclusive merkins, a leg exercise and SSHs. Set 1) 10 Exile merkins, 20coupon frog squats, 10 Exile merkins, 20 SSHs; set 2)10 Maaco Merkins, 20 goblet squats, 10 Maaco merkins, 20 SSHs; set 3) 10 Black Swan merkins (breakdance merkin), 20 coupon reverse lunges, 10 BlackSwan merkin, 20 SSHs; set 4) 10 BradyBunch merkins, 20 coupon kettle bell swing squats (yes, that’s a thing), 10 BB merkins, 20 SSHs. This was in honor of Exile’s 800 mile run last weekend!  Each set was performed twice, then rotate to the next.  Part 2: one group would get a 275lb tractor tire to the top of the amphitheater.  One of three methods could be used: carry it up the sidewalk, flip it up the sidewalk or roll it up the stairs.  Neither method was ideal, practical or easy.  Only one group braved the flipping method, everyone else favored the stair route. Once at the top the tire could be rolled down the stairs to the bottom, this had to be a controlled roll. No free willy-nilly nonsense.

The merkins and leg exercises were to make us stronger. The SSHs were to keep our heart rate up.  The tire was, well… just for fun! Did i mention there was probably 20lbs of water in the tire….

We ended the beat down with 30 seconds of Brad Pitt LBCs. Just because he is bad ass and deserves recognition!

COT: six man shared and site-Q Saluki demanded a second introduction time for Myrtle (he’s kinda new).  Glad he did that. Myrtle had a good word for us on what we pass down to our children – are we working to accumulate material things to pass down or are we passing down things of eternal importance?  He has been evaluating what is really important in this life and the lives of his children.  It’s probably heavy on his mind, he has 6 and #7 is on the way!! A few prayer requests were lifted up and we ended with little coffee time!