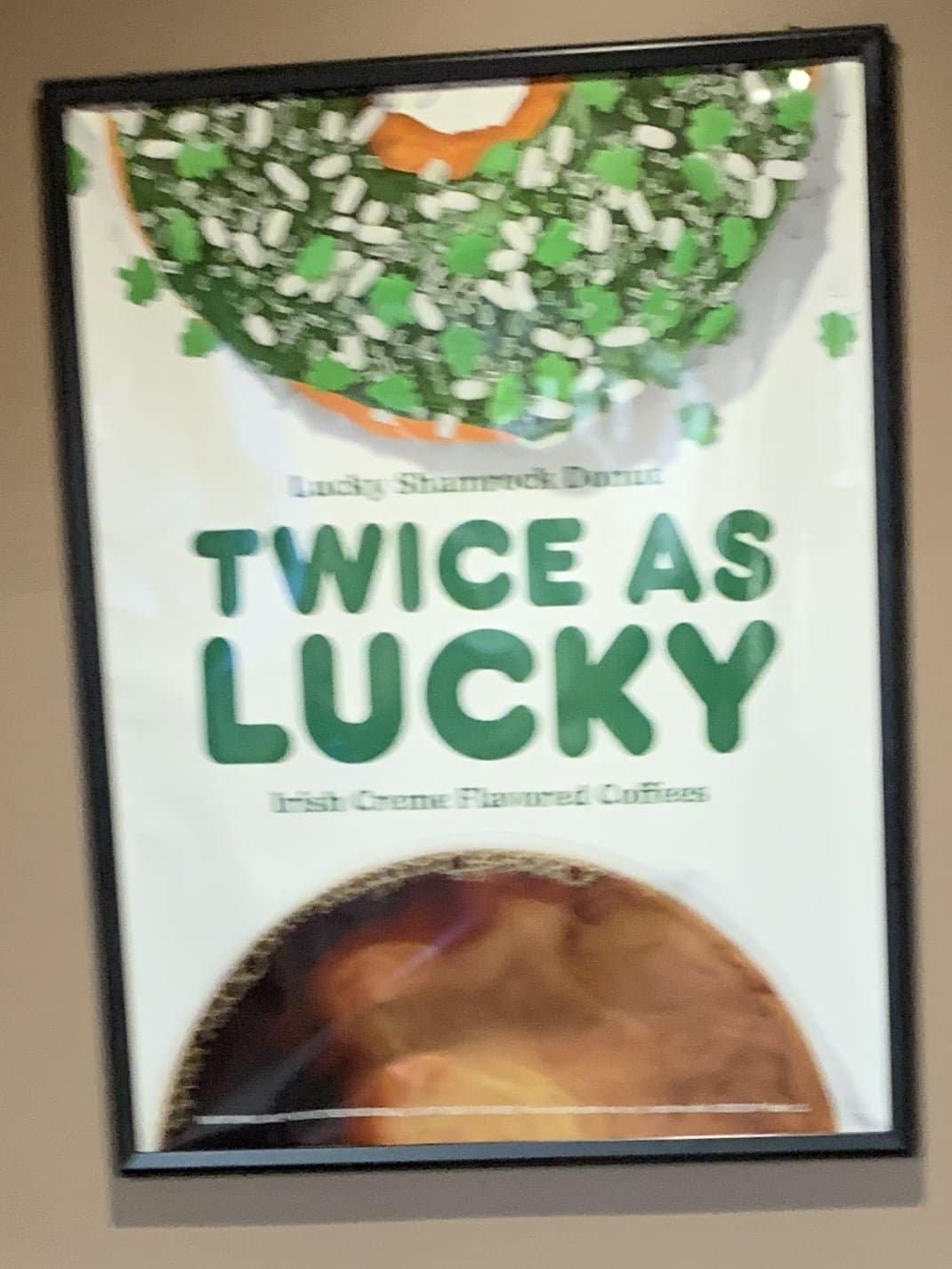 7 runners after mandals flew into the lot on 2 wheels and his tailgate down. 3 Ruckers, boy are they a tough group to make smile at 5am.

Should have been 11, where are ya Gekko??

explain the route – no one listens. Mandals attempts to make a wrong turn, Gambler and Trill almost wind up on 575.

today was all hills.  For every glorious downhill, there was a hideous uphill

as usual Mandals and renaissance led the pack.  Scamper and Turtlehead weren’t far behind until the monster hills revealed themselves.

YHC and gambler spent sometime  pre run discussing where we would take our rest stops so we wouldn’t accidentally have a moon landing.  As usual yhc retuned with 1 less glove and Gambler sacrificed an article of clothing to the redline.

i assume the Ruckers had a good time – man are they a tough bunch.  M2M is tough to get a smile out of – he blames Covid19 for his distance but I think he secretly loves it.  Air high five!

we went 0 for 2 on Starbucks as this one had postponed their open to 730am so we moved down to DD where Chops gave us a tutorial in fractional stock buying which I think may have been him just trying to sell us his timeshare in Boise.

Geeksquad provided the tip of the day that DD offers free refills – which sparked a gleam in the eye of Mandals and thus began the plummet of profits for the entire DD franchise.