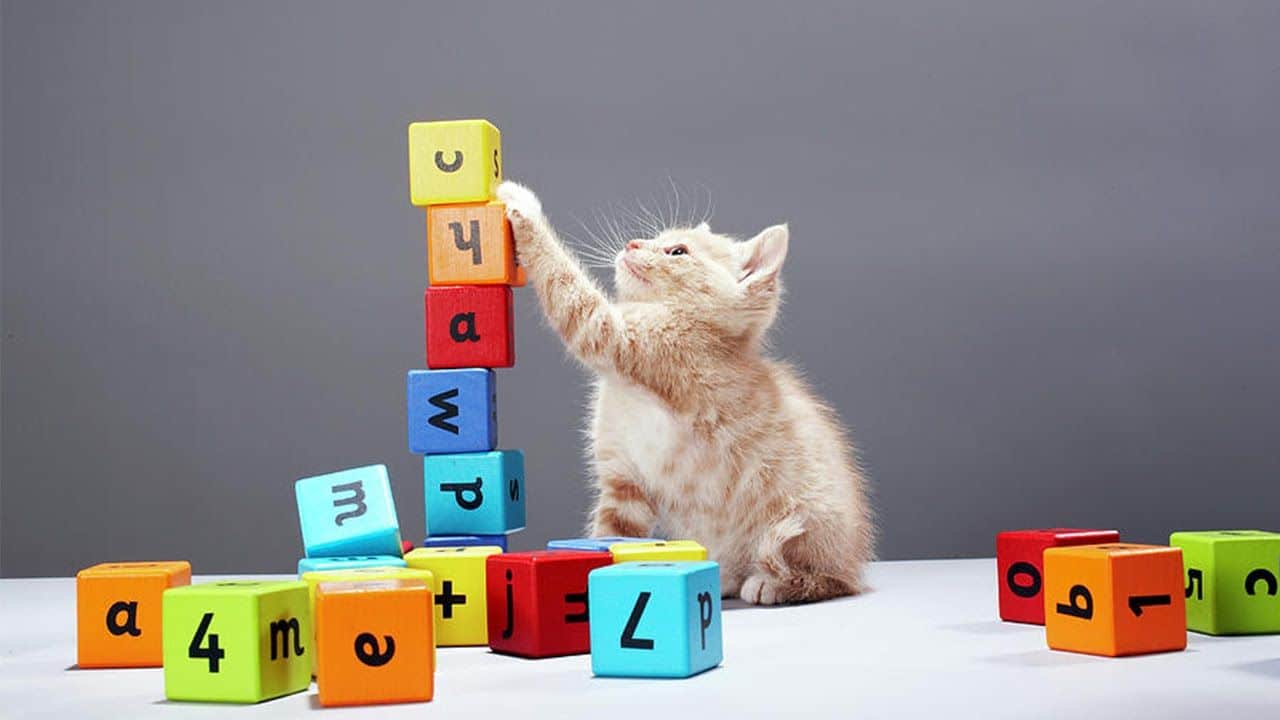 Having Q’d twice already this week, YHC was pretty sore rolling out of the fart sack this morning. But this is Cat Box day – so no time to fool around.

Warm-o-rama: Get blocks out of truck. Drop them off in cat box. Mosey across field and back to middle. SSH’s; Seal Jacks; Mummy Kicks; Weed Pickers; Sun Gods/Michael Phelps; Merkins; Squats

The Thang: Mosey back to Cat Box. Perform escalating circuit of exercises (mostly with a coupon), i.e., first circuit is first exercise; second circuit is first and second exercise; third circuit is first, second, and third exercise, and so on and so on (you get the idea) until you end with one complete circuit at end. Between each round, run to other side of field and complete 25 BBS’s, run back. Circuits/exercises were as follows:

There was a lot of grumbling when YHC explained the routine this morning. Someone (Blackhawk) said we’d only finish half the routine. Well, most of the PAX made it to the final round – though no one finished. Many PAX noted in the COT that we would never do a routine like that on our own – we push each other, and that’s the F3 difference!

The Cat Box – where sh*t gets done!