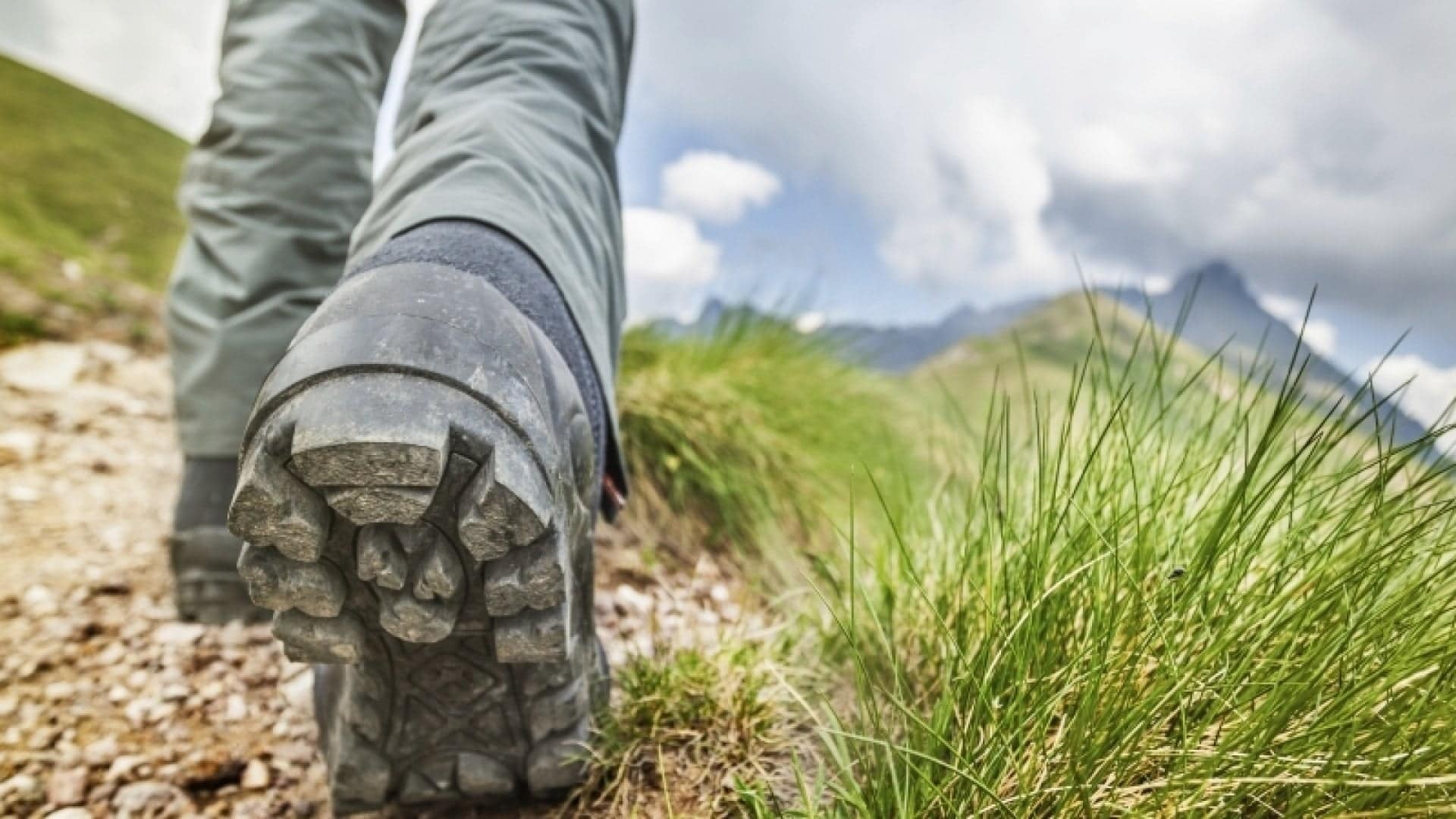 It’s that time of year…the end of the year! This is our second anniversary to get a long distance ruck in as well as prepare those who want to do the upcoming 26.2 Star Course! 8-Bit laid out the course map and unfortunately couldn’t make it! We had a few regular pax as well as some new faces who accepted the challenge. We headed out from Reformation Woodstock towards the outlet mall up rope mill and then met up with M2M and headed to tackle the hills of Towne Lake! We circled back to reformation and completed our first loop at around 11 miles. We took a few minutes to refuel and change socks as needed. Scarlet had to leave and we enjoyed his company. Our second loop was to 92 and head east. The night, fog, and ominous feeling we pushed through, tackled more hills, gained more mileage and then headed back to the start point. A few pax finished up while others continued on to hit 20.22 miles. Once completed, we had a quick COT and headed to Waffle House. Food was great and helped refuel us. Good times were had and we missed many pax who were unable to make it. Look forward to 2022!