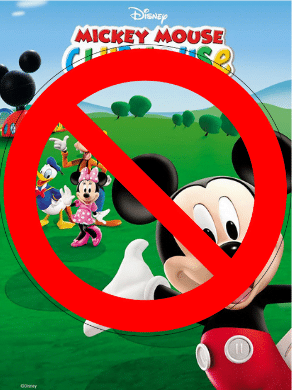 Its 5:30 and Mickey is a no-show.  Super Dave runs a tight ship (anyone’s ship) so we started on time.  During the mosey YHC volunteered to lead…started off good but quickly ended up as a crowd sourced effort to get us to 6:15!

Started with some 11’s in the parking lot including Merkins and BBSU.  Took a lap (to think) and went into a Dora including 100 Merkins, 200 Squats, 300 SSH’s (credit to Dugger and Super Dave to hash out a very unique set of exercises).   Another lap and then into a Ring of Fire x3 (Monkey Humpers, Merkins, LBC’s). Another lap with a burpee at each light pole (credit to Super Dave). Duggar called hand release dips on the curb followed by another lap. Ended with some mary including Leg Lifts (Dugger), Crunchy Frogs (Super Dave), and some others I was too tired to remember.

Lifted up multiple people suffering tragedy and illness for the Lord to grace each of them with what they need today.

Where the heck was Mickey?  We all agreed his post on the Castle Black channel was interpreted as an HC.  Well, we all know Mickey is a true HIM and will be sure to make it up to his CB brethren here in the near future!