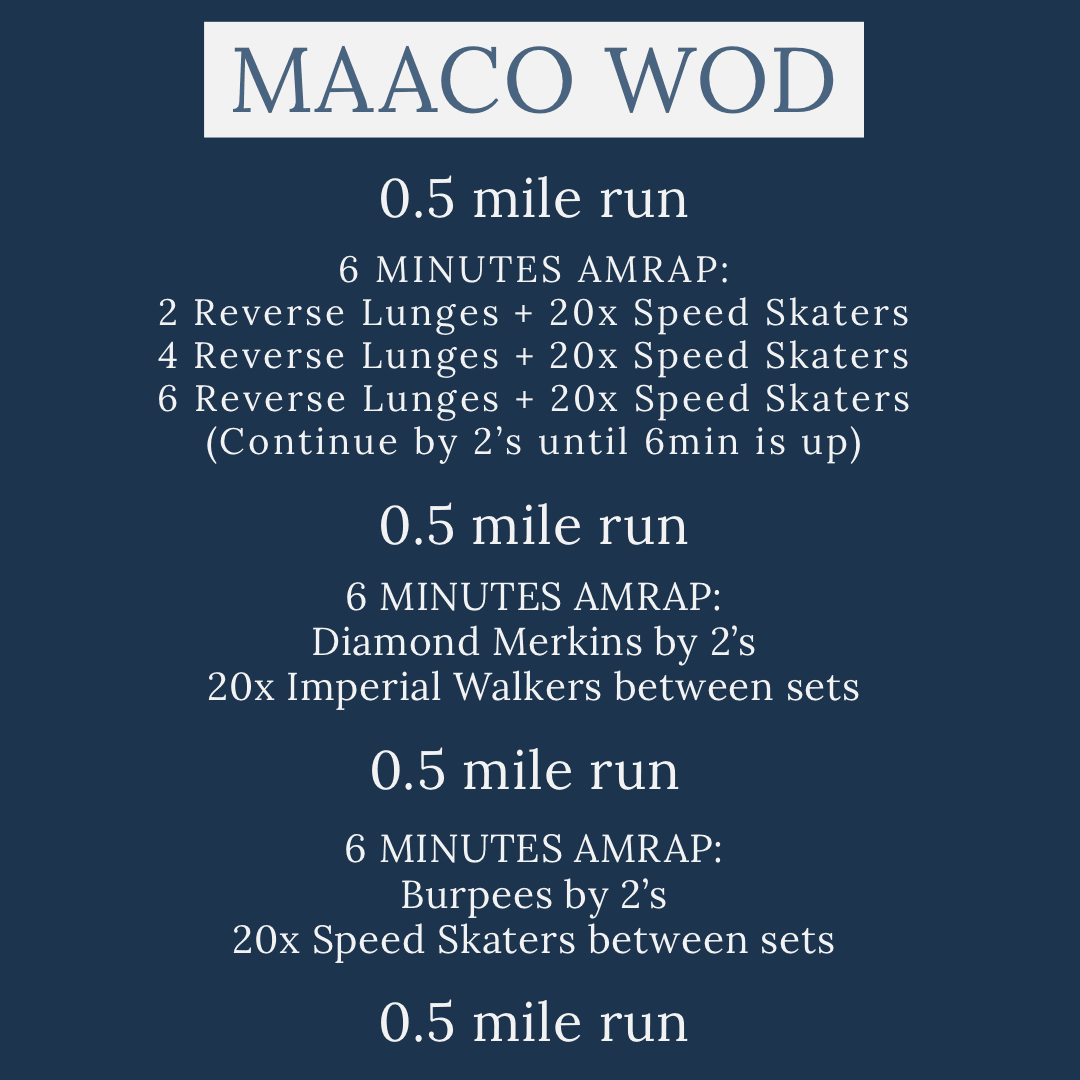 YHC threw a little something together that he knew the Woodshed loyalists would love.

5 of the 6 came out an hour early for a nice 3 mile ruck to warm up the back and legs.  Nice mumblechatter to get us prepared for the BD.

IDK.  Something quick and simple.  YHC likes to get down to business ASAP.

+ 20x Speed skaters in between

+ 20x Imperial Walkers in between

+ 20x Speed skaters in between

Prayers for Sharapova, his M, and his family.  Prayers for the work force, people losing jobs, people having to let employees go, and/or struggling to keep their businesses afloat.

Woodshed had 4 of the 6 PAX today, but a War Towne guy had the Q, so they got to run.  Based on feedback during and after the BD, I really think they enjoyed it!!!  It was odd that they said that I was never invited back, and they hated my 13 year old daughter for choosing burpees as the third round exercise.