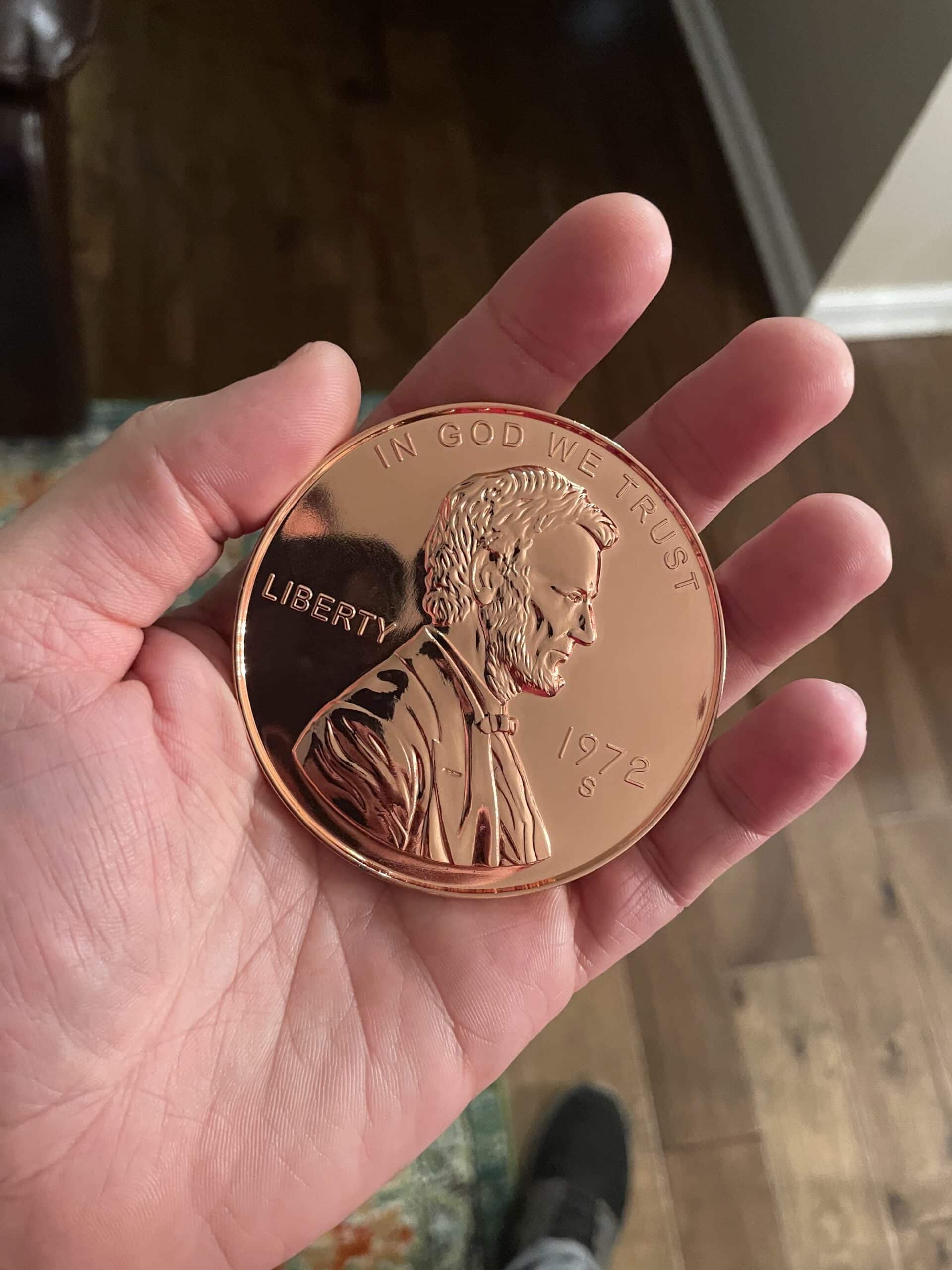 Mosey to bottom of the steps

One guy is always running.

After about 6 or 7 flips we all began to think the penny was weighted to tails and our “tails” exercises we’re starting to burn in the general ab region. There was scientific mumblechatter from GreenMile about the odds being unfavorable and even grumbling from other PAX about YHC weighting the penny on purpose. Towards the end we started flipping heads and quickly wanted to get tails again due to the burpees. All said and done I think all PAX agreed that the penny is not weighted, the universe was just telling us we need to work our abs a little more.