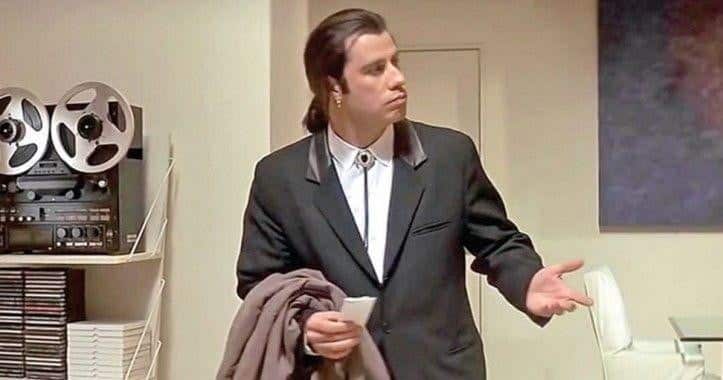 Q’ing the night after the (ever popular) middle of the week F3 Fantasy Football draft is a bold move.

But Lively is a bold man.

But apparently, not bold enough to give Babyface this morning’s Q in exchange for Derek Henry.  Oh well.

Since Lively is such a nice guy and liked by literally everyone, I will leave him alone starting now……

Oh and he is now the keeper of “the sack of shame”….ok starting now now.

The workout was broken up between 4 of us…

Next Tallyman randomly had a battle rope and 3 bucket’s of bricks in the back of his truck (because who doesn’t) and then led us in 2 more Ring if Fire workouts. This time it was bucket o bricks squats and something terrible he had a name for that I can’t remember.

After that, YHC thought Lunge suicides with burpees x 10 parking spots sounded like a solid idea.

Finally Good Hands had us do 11’s (Donkey Kicks & Step ups) followed by some mary until time.

Prayed for Chitwood and the family of Aden Martinez.