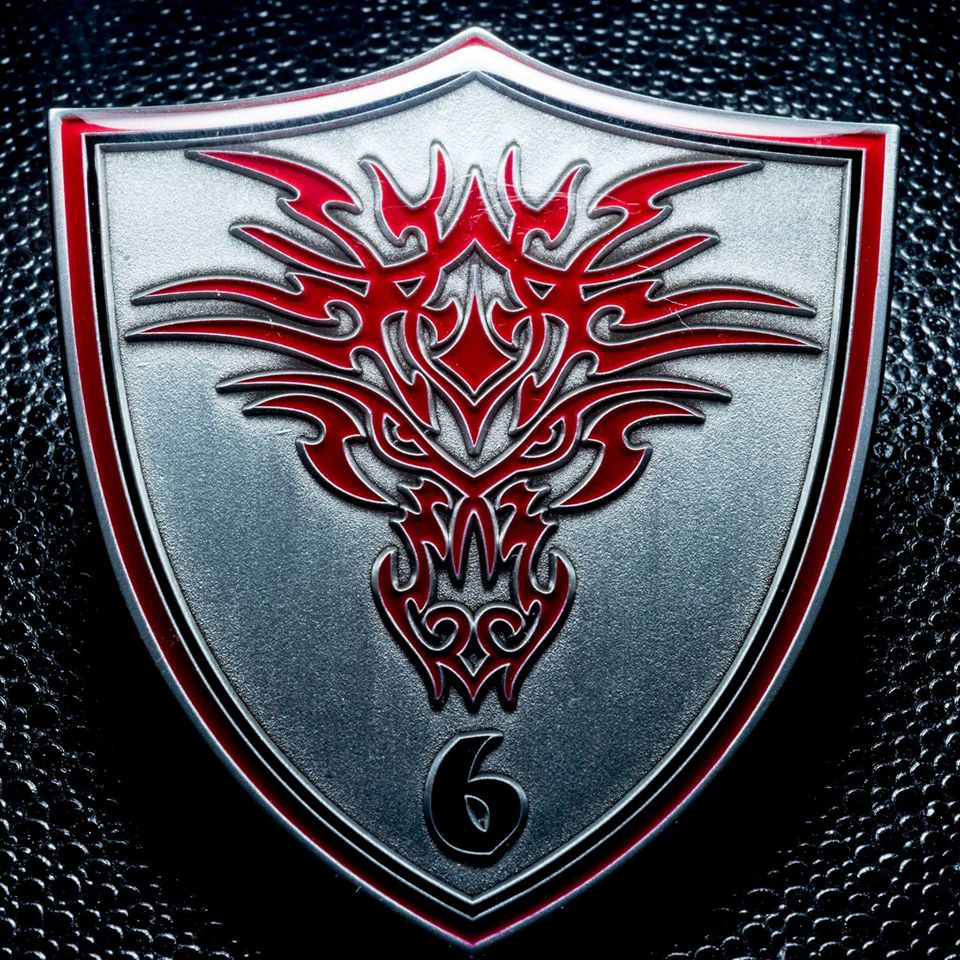 One did the Hustler 6 Workout while the other did “Cindy.”  Flapjack once group finished 6 rounds or 20 minutes

Prayers and praises for DumpTruck and his M.  Prayers for Sharapova and his M and his father.

Great workout this morning.  YHC combined two workouts that are tough on their own to complete but the PAX killed it!  Crisscross told us some more stories about boats for his childhood.  MallCop questioned the authenticity of the stories.  BradyBunch completed his 10th or 11th BD in a row!  Sharapova reminded us that tennis is a solo sport.  DumpTruck appeared to be violating the picnic shelter pole and needs to be reminded that “No” means “No.”  Then the “shortest of all circuits” was confused by the movements of crisscross that resembled a “squat” but we weren’t really sure what they were.