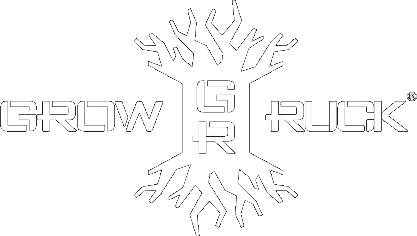 One week after GTE31 YHC wanted to suffer some more so he planned an evil beatdown for WSR.

After a brief warmarama the PAX divided into teams of two. We did some partner over- shoulder sandbag throws with some murder bunnies and bear crawls mixed in.

Then we moved to the stairs. While one PAX did the specified exercise his teammate climbed the stairs with a sandbag. Then they switched. The exercises were 1. Man-makers 2. Flutter ruck presses 3. Ruck swings.

Each team also took turns carrying a 120# sandbag on the stairs.

We circled up for the last few minutes and everyone took a turn calling out and leading some exercises.

YHC was smoked and ended the bd a few minutes early no one complained.

Ended in CoT and enjoyed coffeeteria. Careless Whisper (on the dl) joined us for coffeeteria. A great morning at WSR.