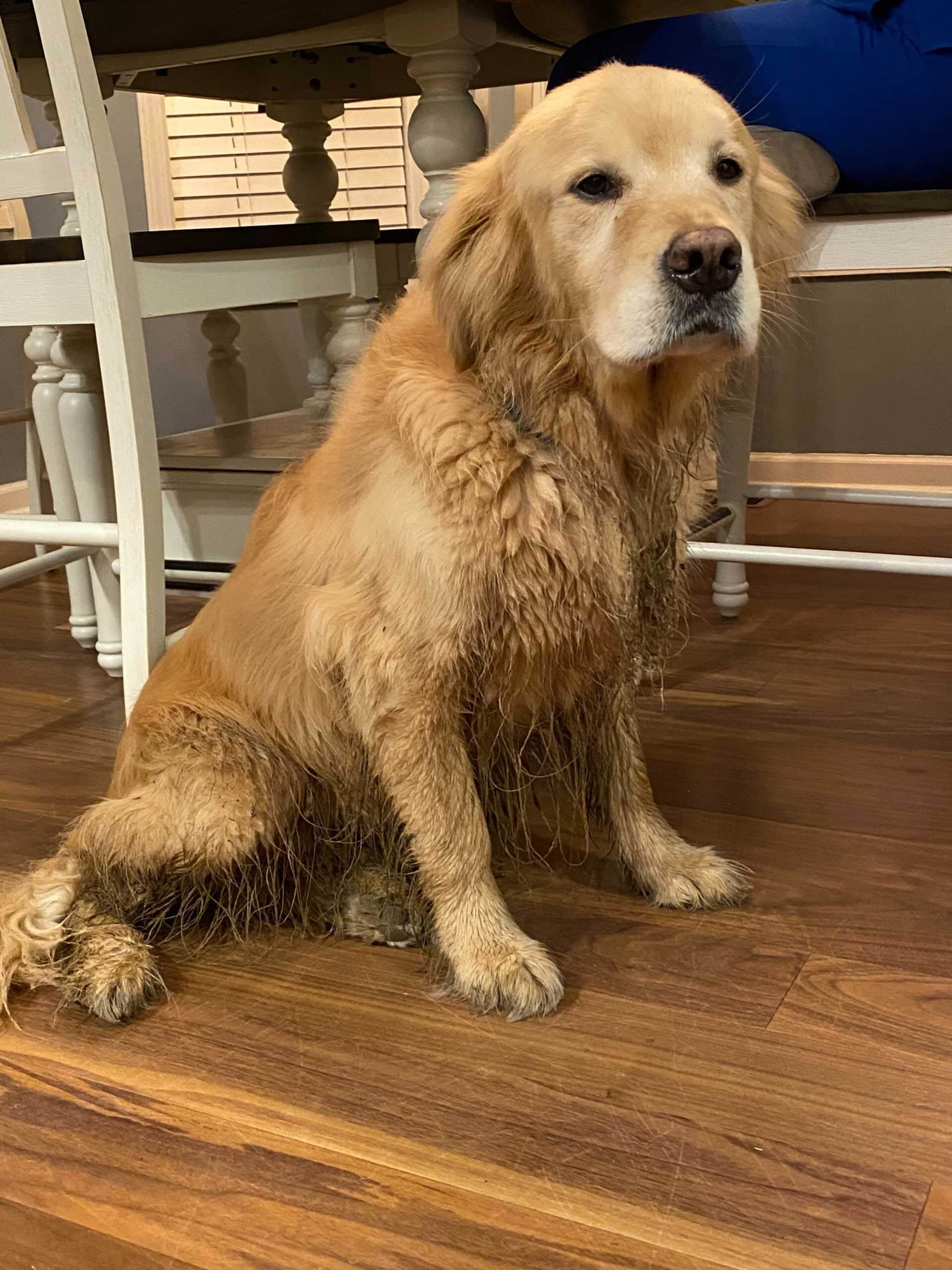 White Claw, Yogi, and YHC showed up some early miles and discussed why in the world did The Weekend have a bunch of dudes wearing jock straps on their faces while dancing during the superbowl. No one knows but some things in life remain a mystery. Towards the end of the early miles we found Fudd walking the dog and convinced him to run a little bit. He was not that enthusiastic but joined in anyway.

The rest of the Pax showed up and Manning started Yapping about Brady. No one saw that coming. We ran over to the powerline trail and Drumstick pulled a Garf so we circled up just outside the fence line and waited for him to return. He was not fooling anyone about that hole I think some one pulled in late.  Even Fudds dog would not roll in that mess.

While the Pax did some Hill Billies and Weed Pickers, Duke took a number 2 right in the middle of the trail. Hurdle the steaming pile of you know what to the far corner of the park.

That back hill needs a name so today it’s crowned the Penalty Hill. 12 monkey humpers in the mud followed by 12 merkins at the top. Back and forth until YHC said that was enough. I believe 3 times up and down.

Run to the bottom of Dale’s loop and big boy for the six. 6 was in …. no wait drumstick Heard Homeboy’s tears dripping in the creak and ran off to find him. Drumstick told me he found Homeboy in the fetal position sobing. Apparently he felt left out and asked Drumstick to explain football and asked who won the superbowl amd what position did Brady play so he could share in Manning’s yapping. You may think I am kidding but later in the morning he asked is it 5 players on a court for basketball?

Once Homeboy joined the rest of the Pax he was back to normal and began calling everyone girls and talking about how they Cricket does the chirp.  Now that everyone is back we ran to the yellow and red intersection. Some Pax ran yellow, some ran red.

Take the short loop from red to yellow to red with 12 merkins, 12 big boys, and 12 squats at the start of every lap.

Back to the Parking lot as much as you got for some Mary.

Other highlites include Fudd’s dog taking a bath in Horse manure.

Floppy left some skid marks in his pants.

Porkchop and Brimstone are officially regulars.

Garfield is a wimp.

As much as you hate him TB12 is now has more superbowl wins than any franchise.

If you add up the rep totals for the morning it also equals the average number of penalties the refs called against Brady’s team in each of the 10 superbowls. Thw refs give Brady’s team more yardage than Brady’s passing yardage.

If anyone can tell me who was the first Pax to the red and yellow intersection you win a prize.