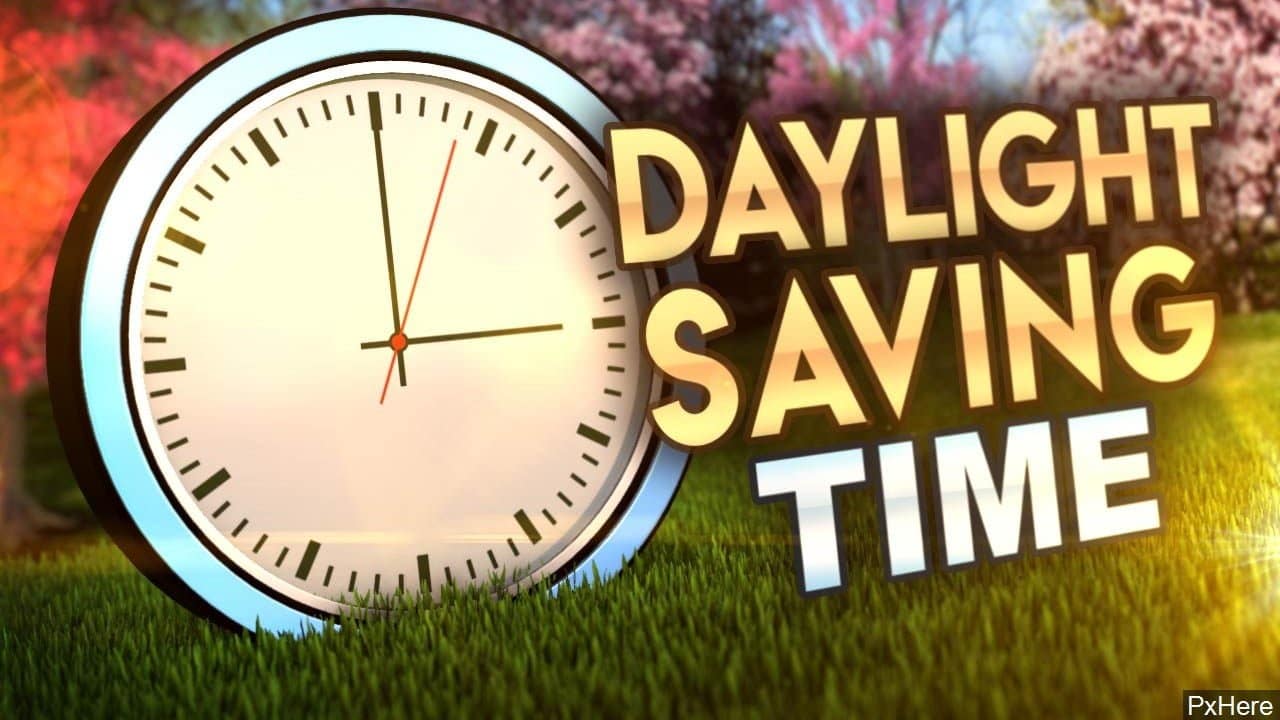 Intro:  Smurfette posted on Slack the night before asking if he could have the Q.  YHC had actually planned a beatdown, but was willing to give it up.  In the morning, Smurfette said his plan was to run us around a lot and make it up on the go, so YHC quickly stole it back.

Warm-o-Rama:   Mosey around the large loop around the church, up to the front sidewalk and back to the grass in front of the alcove where the chairs and tables are.  14 SSH, 9 Weed Pickers, and OYO Michael Phelps while explaining the beatdown.

Dips, LBC’s, Squats, T-Rex Merkins.  Each round consists 5 Dips, 10 LBC’s, 15 Squats, and 20 T-Rex Merkins (short arm fast paced Merkins).  We did a total of 20 rounds.  No rest in between the rounds.  After every five rounds, we ran the short loop.  Starting from the alcove, along the edge of the grass, turn right at the firepit and then to the blacktop and around the back of the church and back to the alcove.  After 20 rounds, the PAX would have done a total of 100 Dips, 200 LBC’s, 300 Squats, and 400 T-Rex Merkins, and run a mile.

COT:  Spock getting back to work after he and his M have had the past few weeks off with their new baby.  Smurfette’s M got some advice from her chiro doc and this should help continue to offset some of the challenges she has had.

Naked Man Moleskin:  Mandals did not make it out this morning.  He expressed that he realized today he needed a day off to refresh himself.  This should be used as an example to all of us.  Sometimes our M’s need an extra morning of us not disturbing their sleep, or our bodies need time to recover.