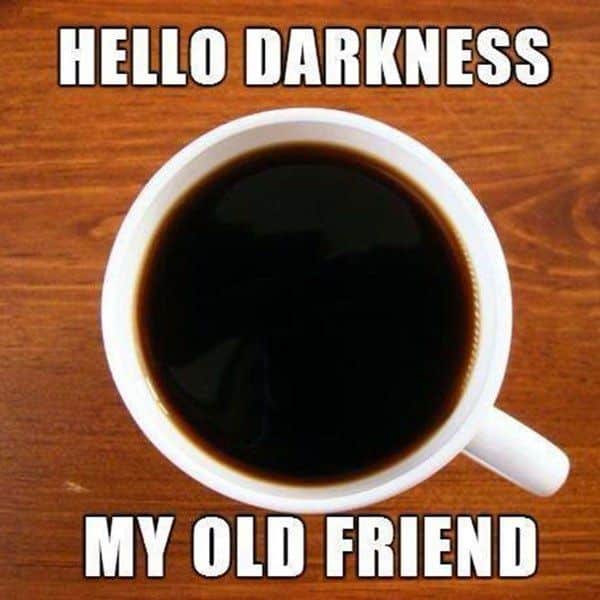 YHC covered for Duggar. He’s been under the weather for a week. Super Dave, yes I am referring to myself in the 3rd person, came in with cinder blocks, kettlebells, and core fun this morning.

Quick mosey around parking lot with 10 counts of

PAX counted off 1 to 6, acquired their cinder blocks, and reported to their corresponding pain station. They used the same block for the duration of the workout. The work began. PAX rotated to next station when the last runner got back to their block. PAX at station #6 rifle carried blocks back to station #1. PAX completed two full rotations.

Quick mosey around the parking lot and back to the flag for Mary.

Continued prayers for Hombre and his entire family, Red Hat’s 2.0, Duggar, and Cricket.

Always good to hang with the men of Safari. It’s a small but mighty group of HIMs. Quagmire encouraged us to come together as an AO in support of a local charity or group. Great idea that we will continue to discuss. Quag also brought some supercharged, almost sludgy, coffee. If the pain stations didn’t elevate your heart rate his coffee certainly did. All PAX had a caffeine buzzed departing the AO.