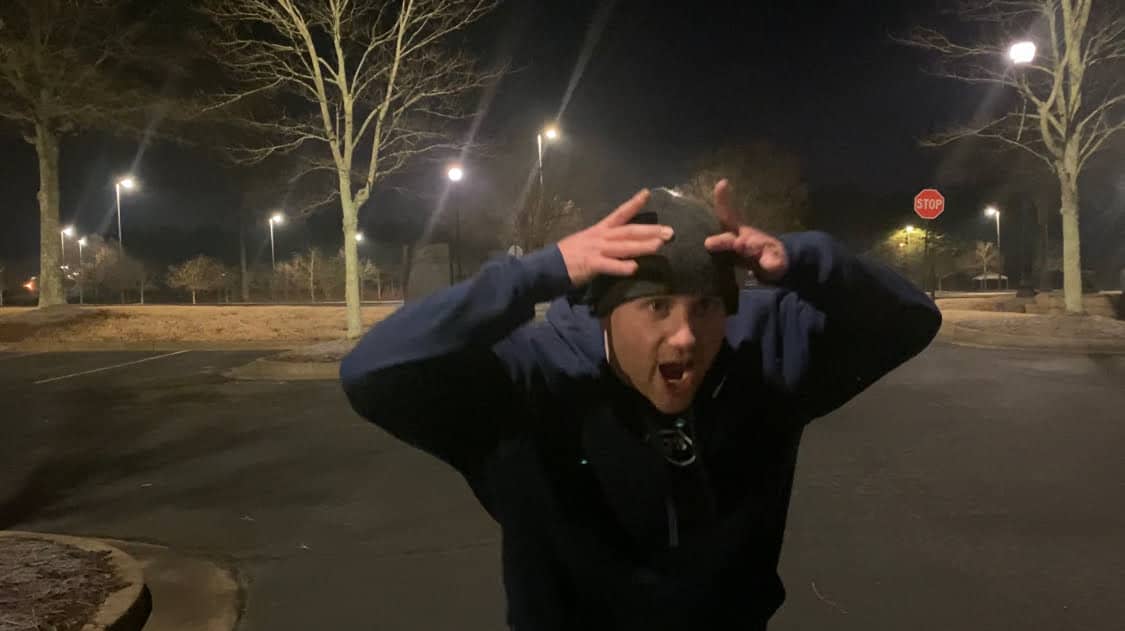 Since this was our first “official” Monday at The Colosseum, YHC brought back the “fighting and surviving” playlist from the day we named the AO “The Colosseum.”  It was so good that Doughboy decided to fake an injury and modify during the 1/4 mile runs just so he could stay close to the music and hear every word that Christina Aguilera sang out like she was singing to him alone.

Also, it was cold and there is a Burpee challenge to keep on pace with…

Partner up and knock out everything on YHC’s board

YHC was hoping to make it through 7 rounds, but those Big Boys always take a little longer then I want them to.  So we headed back to the flag for some Mary after 6 rounds.

YHC needed three attempts to capture Dunshire’s new name-a-rama visual.  Ok – it’s possible the second time was me just wanting to see how many times I could get him to do it in one COT…

Prayed for the mental health of several PAX’s family and friends.

2020 was such a mental grind, I wonder how my own mental health would be without my relationship with the Lord, and my brothers at F3.  In Psalm 16:5, David says “The Lord is my chosen portion.”  He was King – all of Israel was his to command.  His inheritance by birth as part of the tribe of Judah was a vast tract of land.  But he chose to find his contentment in God, Himself, instead of all of those things.  We know he wasn’t perfect and failed at living this out.  But my I want this to be my word / phrase for 2021 “The Lord is my chosen portion.”  Maybe the insanity of 2020 was God directing us all back to a life with Him at the center, not anything else.