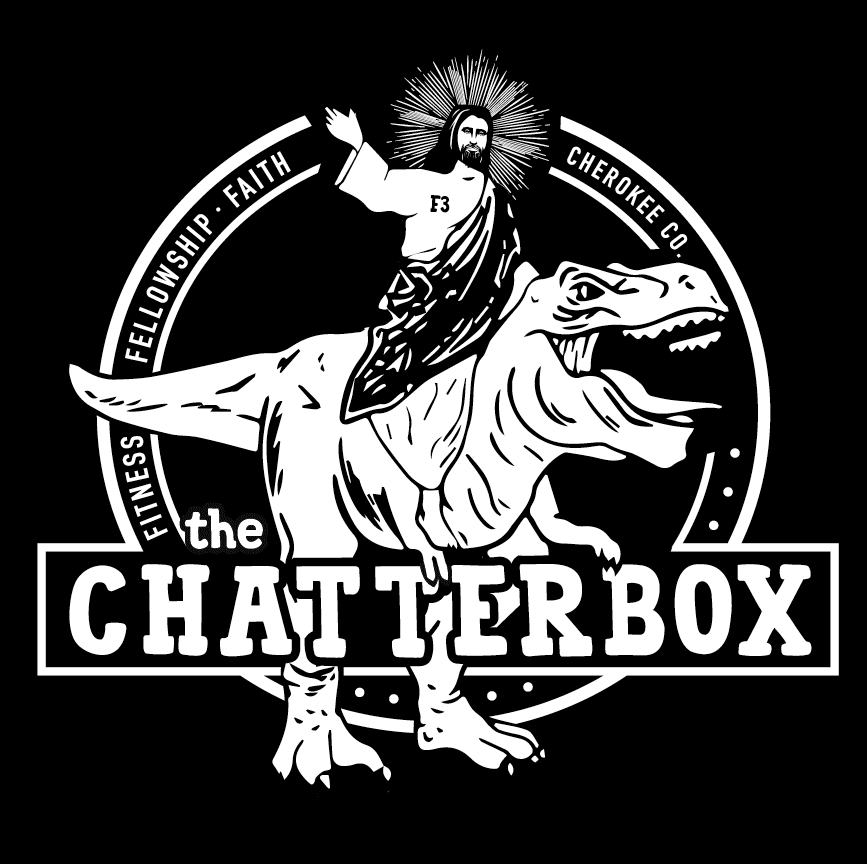 Working on the core today because YHC knees don’t want none this weekend. Good showing considering start to fall break….. FNG yay! I tried to put abs in every routine, everywhere I could.

Warm-o-rama: mosey to basketball courts, MP’s and Sun gods, SSH, willie Mayes, sumo squats, side plank bring knee to elbow (ABS)
The Thang:
Mosey to the dip station as we call it at the box….. 3 sets of dips IC 20, 15, then 10. In between sets of dips we did below parallel leg raises on bench 20, 15, 10 (ABS).
To the field belching routine, sprint and drop and sprint and drop three times forearm plank for 30 on each drop (ABS). 6 forearm planks total, ran field twice.
In between belching 20 scissors kicks, 20 big bois x2 rounds (ABS)
4- cones, run to cone and complete 25 merkins each cone x4. Bern Sanders (back peddle) with 40 mountain climbers x3 cones, then again with plank jacks (ABS)
Farmer carry Doddy blocks to perfectly measure distance marked by cones. 20 Alpo’s at cone, chins up on the return 10,10, 5 or knee raises (ABS). Farmer carry out to next cone each time for three rounds. Flutter kicks on the six.
Indian run
Circle up wise men and mary- tell words of wisdom and pick an exercise; 20 sqauts, 10 J-lo’s IC, SSH IC, Monkey Humpers, Merkins.
COT:6th man SGt Slaughter, prayers for Silverado’s M, and Amber Alerts family – our hearts goes out to them. FNG named Slide Rule by Silverado for his time as an engineer. Slide Rule heard about F3 from being at Dupree park one morning when a PAX approached him about it.
Naked man moleskin:
-When FNG heard monkey humpers called, he shouted “this is a cult, I knew it”
-FNG said workout was harder than he expected, and he is a fit dude so I think he liked the new challenge. And joined us for breakfast at J. Christopher’s so I believe we will see more of him…. FYI he speaks Spanish and English, it is official we found YHC’s replacement.
-Sgt. Slaughter was juicing again this morning running in reverse like a kid flying downhill on a bike, running through the farmer carries like he was stealing two cases of beer. 2021 Iron PAX champion in the making. As the pounds come off the intensity is going up Sgt.