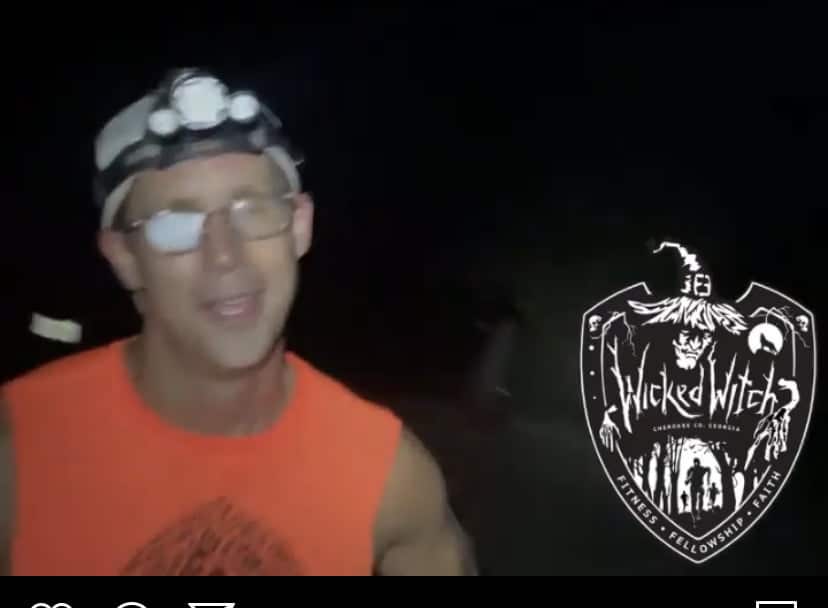 Sandbag most workouts and totally crush the ones that involve actual competition: Flappy

Throw himself off a bridge after meeting Peach Fuzz: Tie – Hombrecito, Karl

Scream the same obscenities week after week until nobody even hears him anymore: Drummy

Be left off the superlative list because I can’t thing of anything for him: Almost