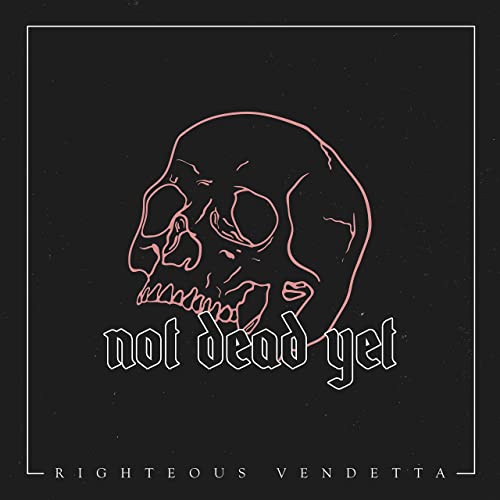 Stand by REM: PAX planked until Michael Stipe sang “Stand!”, at which point all PAX stood with coupon high over their heads, then down to plank waiting for the next “Stand!”

Lay Down Sally by Eric Clapton: PAX start with coupon and do arm exercises. Each time Clapton sings “Lay Down Sally”, PAX hit the deck for a hand release Merkin. Back to their feet where arm exercises resume. Curls, Presses, High Pulls, Kettle Bell Swings.

I Saw The Light by David Crowder Band: Balls to the wall for the duration of the song. If (when) a PAX fails before the end of the song, punishment is 20 SSH, then back to the wall.

Meanwhile, the other PAX is farmer carrying 2 coupons from the playground to the far edge of the parking lot and back.

Just enough time to return the coupons, bust out some dying cockroaches, some resurrected cockroaches and some crunch frogs. Yum, yum!

Praise for YHC’s continued recovery after hospitalization and thanks for prayers and concern. The world.

Alcoa expressed some disdain for a music Q but was AGGRESSIVELY SHOUTED DOWN by Duggar. Some mumbling and grumbling about songs being too long. Once the playlist settled in Twiggy was a fan.

We were buzzed by a couple of helicopters and then a UFO which was just a fancy jet worth more than we are. Alcoa’s company didn’t buy a plane and that was good!

And we had the return of Donner Party! He no longer felt his excuses were valid. Now if only we could get Pelosi to join us.