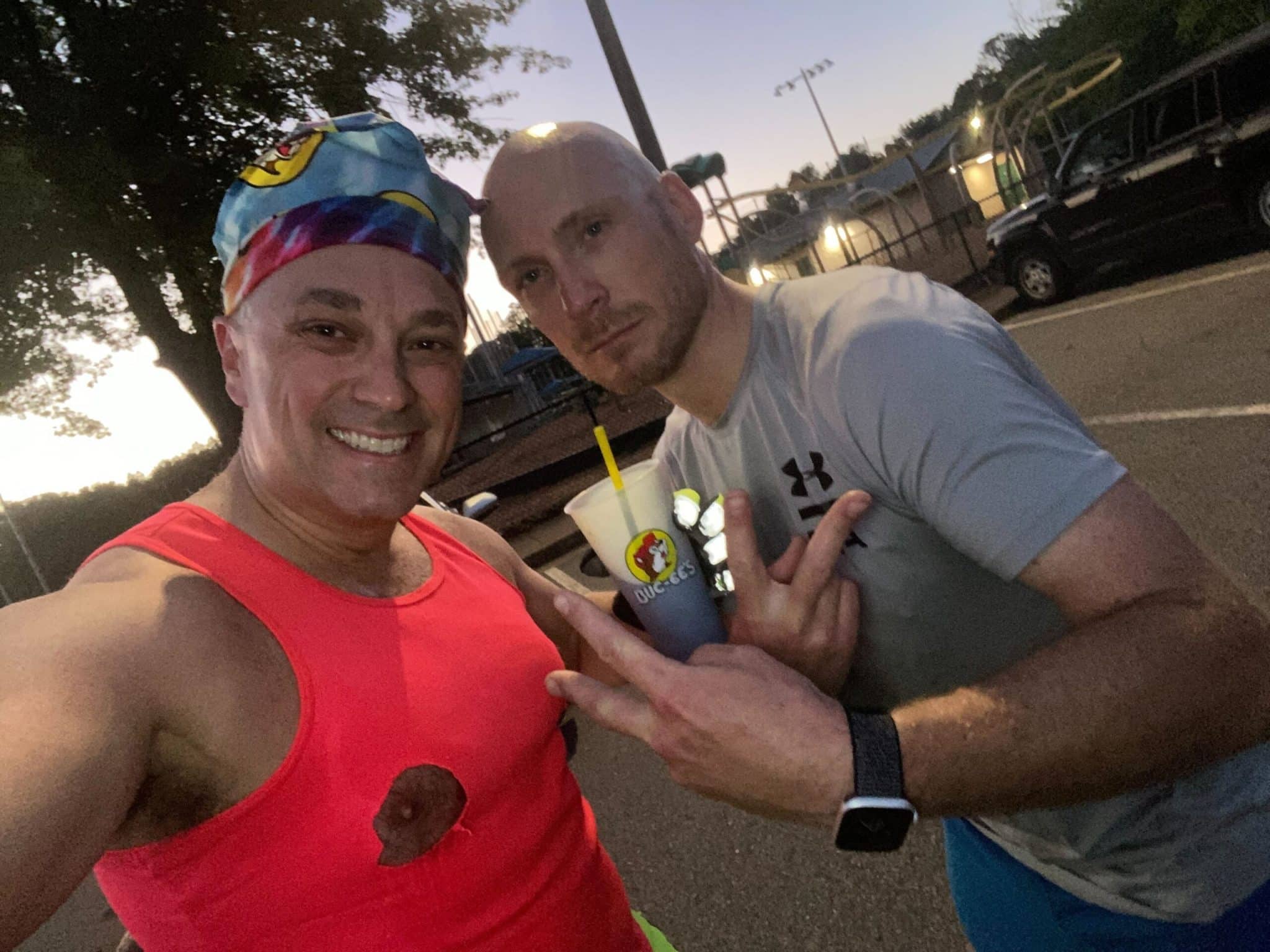 Per usual, Jackalope came rolling in with his windows down, music blaring, and nipples exposed. You would think the PAX of Cherokee and Alpha would be used to this by now, but somehow it’s still disturbing. Nonetheless, the beatdown must go on.

5:30 – Mosey to the woods to search for block. Eureka. The beautiful coupons are fully intact and ready for the morning’s abuse.

YHC gave the PAX of The Rock a choice. Leg Day or Upper Body Day. The PAX chose upper body, so leg day will have to wait until June.

Back to the main parking lot with a coupon.

Returned the coupons to the woods and back to the flag. 6:15