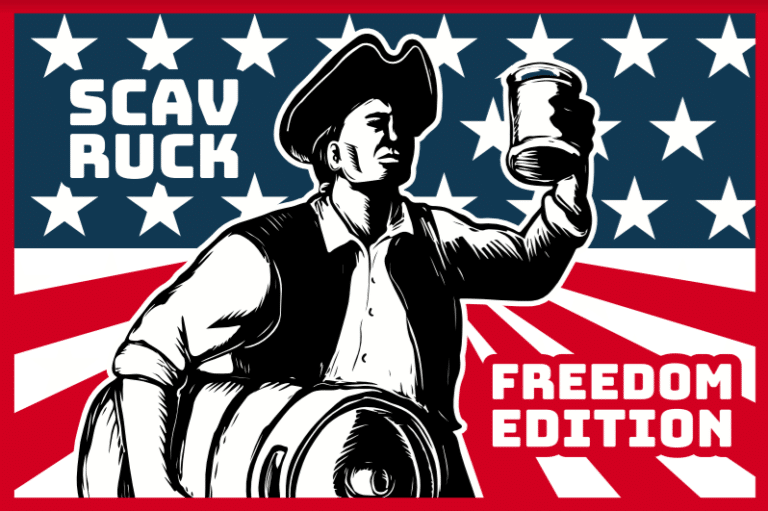 Warm up:  Nah… Ruck up and explain instructions for scavenger hunt

The thang:   Find the following items on the list and be back before COT.  Go!

The teams that returned early did some ruck on mary (squats, overhead ruck press, ruck tricep extensions).  The team of short circuit (lower case) and Hass won the scavenger hunt with some creativity and ingenuity (some might say chicanery), and a great time was had by all!

Announcements/Prayer requests:   Prayer for surgery for one of Hooch’s daughters, prayer for Chop’s son, prayers for our nation and leaders.