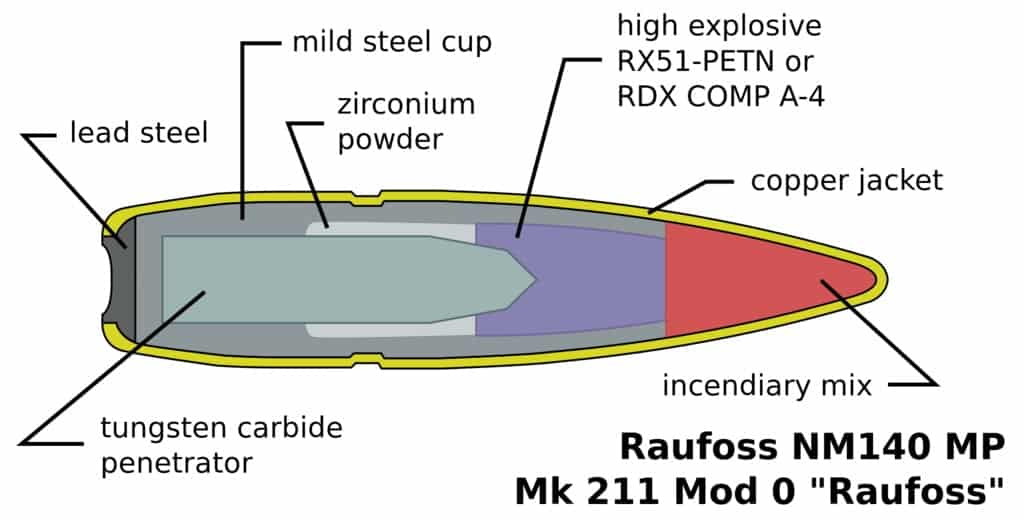 Well, as it was YHC’s birthday Q, the plan was to have a nice, simple beatdown that captured the kind spirit of b0.0mtown.   What could be more simple than having 2 11’s?   Right… that’s what I thought.

After a short mosey we conducted the obligatory and relatively standard Warm-a-Rama (SSH; Hillbillies; Good Mornings; Weedpickers; Michael Phelps).   Then, off to the ‘arena’ for the easy task ahead:  Complete 2 11’s.   Using the picnic area as the base the course of action was to run two separate yet combined 11’s.    Simple, but not easy.

So, though it wasn’t a high-calorie workout (it was, afterall, a 0.0), it still seemed to provide just enough challenge and math skills to make the time go quickly, finishing right on time.

After the count and name-a-rama, we lifted Legionnaire and his sister in prayer as well as Hombre and his family.  We asked for strength for each other, for prayers unasked to be answered and to provide the power to impact our communities through F3 to honor God in all we do.   It was great to have Rip out there at 66 y.o. showing us that if you want to keep moving you’ve got to keep moving!  So neat to see him and his son Play-doh contrasted with Babyface and T-Rex.   With those bookends, we experienced some unique relational modeling.  YHC was humbled to have a nice crew to help celebrate a birthday amongst true HIMs.  Thanks to all who made it!

And if you’re wondering what the image is, it’s a Raufoss Mk 211 .50 Caliber multipurpose anti-materiel high-explosive incendiary/armor-piercing projectile.   Raufoss means ‘red waterfall’ in Norwegian.   So there’s that!