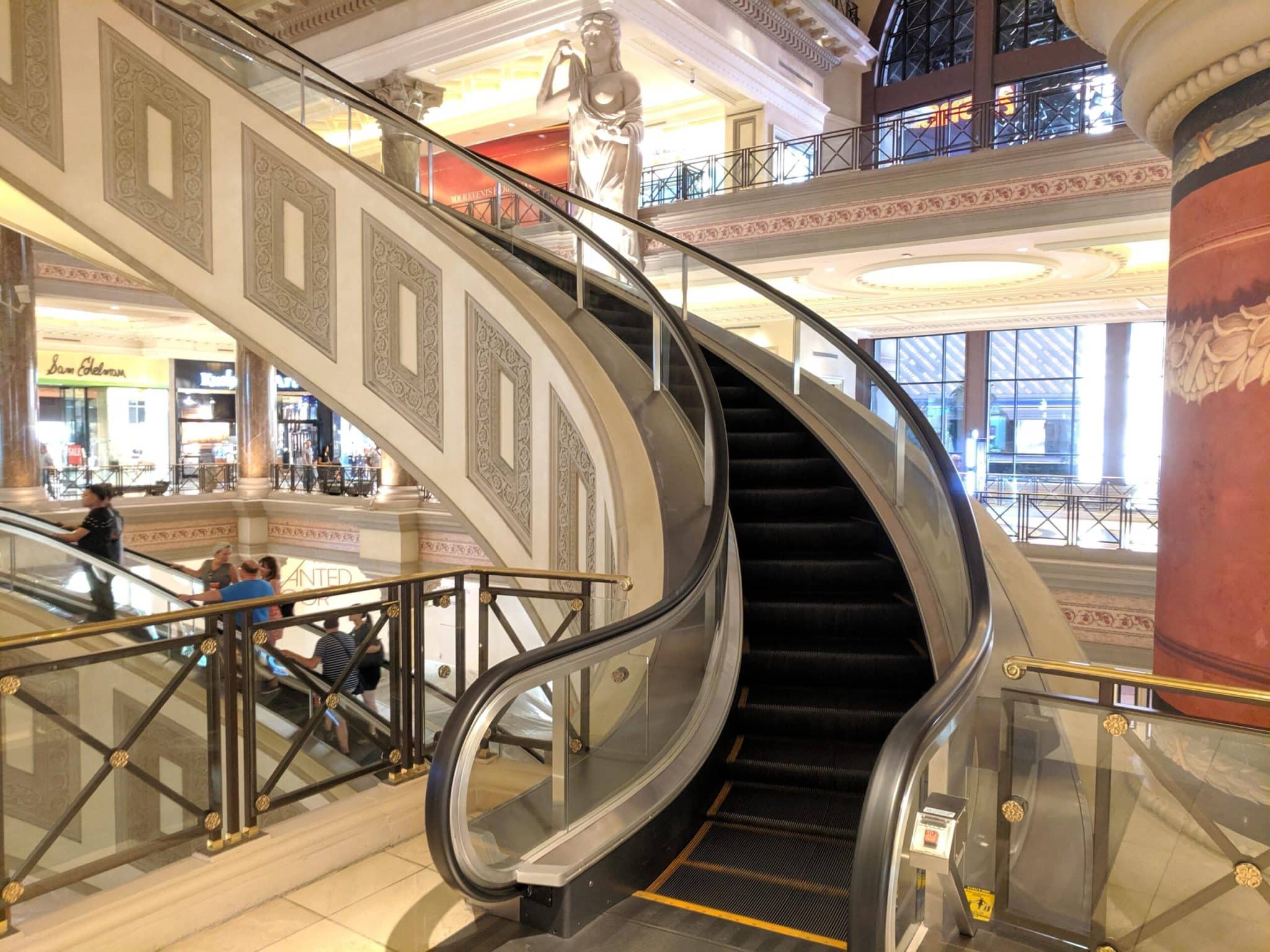 Moseyed around the perimeter of the amphitheater back to the stage where we circled up and performed 20 side straddle hops, 20 squats, and 8 weed pickers (spreading the F3 Bridgemill culture).

Then YHC decided to mix things up and introduce a mini-circle of pain.

Then YHC decided we needed to balance the pain

The main thang was an escalator around 3 different points in the amphitheater. We started with 5 reps of each exercise and added 5 on the completion of each set until we got to 25. The sets were:

We still had some time left so we then partnered up and started a cumulative exercise where one pax made progress on the cumulative count while the other pax ran between the two sidewalks in front of the stage. The counts were