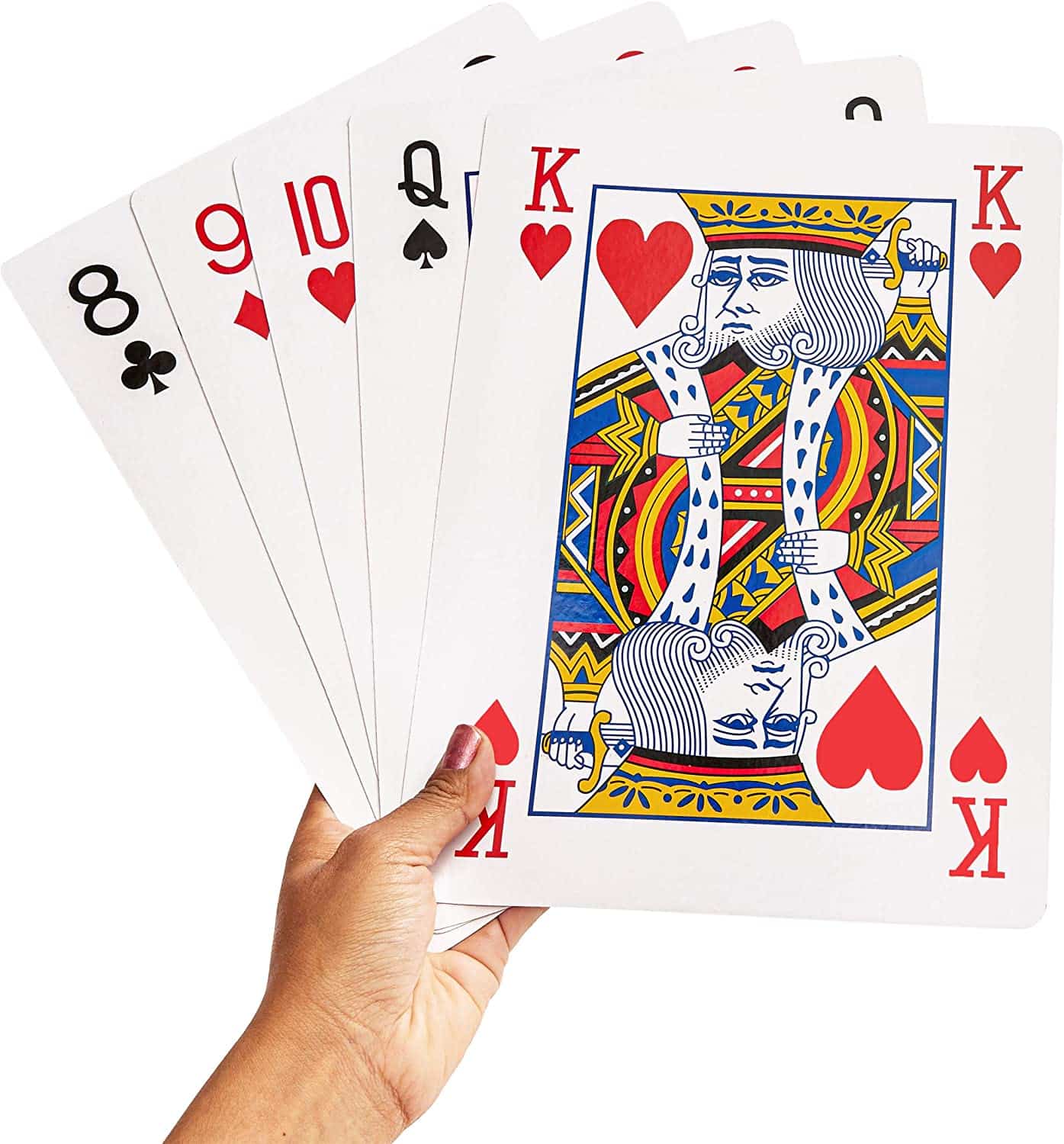 It was 2 years ago that Duggar first discovered the joys and heartaches of active F3 membership. To commemorate the event, he lead a beatdown in the North land.

A longish mosey around the BIG upper loop, followed by Windmills, Weedpickers, Copperhead Squats and some Michael Phelps OYO.

Duggar used his newly purchased whiteboard to list out 13 different exercises. Each exercise was tied to a denomination of player card. Aces  – Air Presses

A PAX would draw a card. The crew would perform the associated exercise for the correct number of reps and then take a lap. The QIC ammended the rules to include that after each lap the gazelles MUST go back and pick up the six. Rinse and repeat until the end. Towards the end we eliminated the run and did 3 exercises in a row. Everyone got at least 3 miles of distance in.

Prayers for Misty (heart looks good!) and other brothers on or near the DL. We continue to lift up Bloodhounds family (uncle and mother in law).

Thank you guys so much for coming out! I really appreciate it.  It was great to see Floppy North of the border. Babyface and Bloodhound continued to push me. Dixie Chick’s new nose seems to be an improvement. And Aisle 7 push harder than Duggar despite him saying he was modifying the running. What does that say about Duggar????