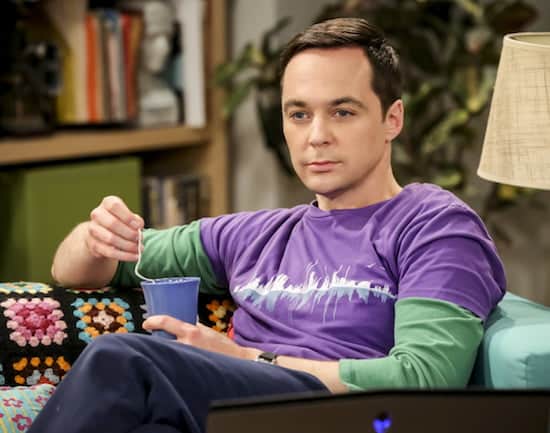 The Shelton Cooper: run a 1/4ish mile loop then do 10 burpees, 10 squats, 10 merkins, and 10 BB sit-ups. The runs and reps continued in a descending order  9,8,7,6 e.c.t. Many pax were close to finishing the gauntlet of pain. YHC stopped on  3 reps and then we did a quick mosey to the field near the flag. At Aviation park, there are clouds stenciled into the grass that are used for yoga classes. Each pax claimed their cloud as I lead a round of yoga poses and then we finished up with a round of Mary until time was called.

Prayers for Village People as he moves back to Ohio. He will be greatly missed at Flight Deck and many other AOs across Cherokee. He has been instrumental in the success of this AO and to quote the little green men from Toy Story, “we are eternally grateful”. On a personal level, he has inspired me with his diligent work ethic and incredible enthusiasm. He will be greatly missed, but his F3 journey will continue in Ohio and I’m positive he’ll have the same positive impact he had down here.