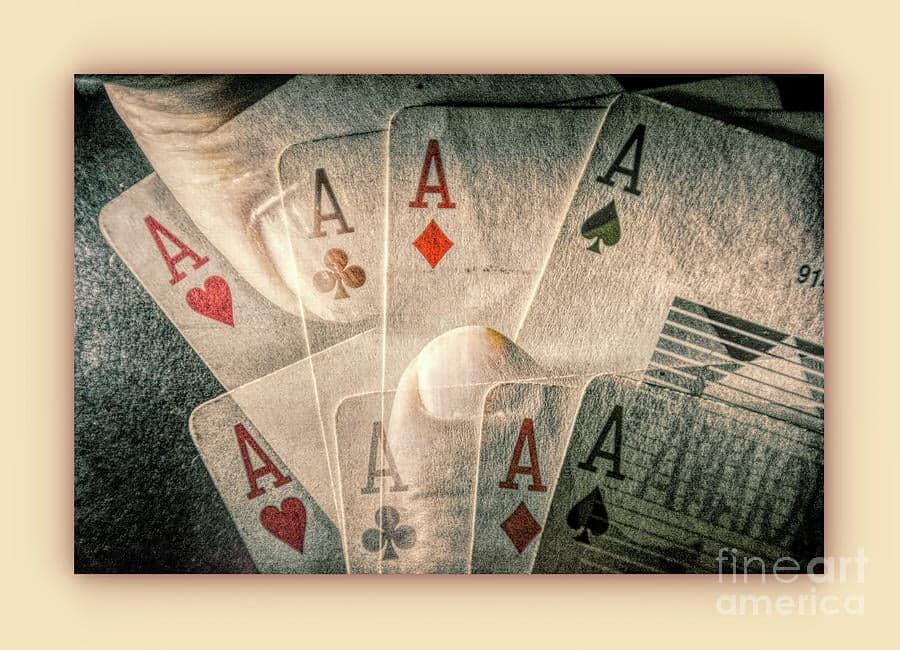 Card Draw. I had a deck of cards for the pax, and each suit was a different type of workout.

The catch was Jokers counted as 10 burpees. The pax reluctantly agreed to participate in this game, and the overall consensus is we hate american hammers now. We drew almost every heart in the deck, and very few clubs. Somehow, the group managed to draw both Jokers. Apparently, I brought a stacked deck. And Gut check claims card Q’s leave the Q blameless. YHC begs to differ. Secret also brought the secret sauce with his patented blend of coffee today, and Gut Check apparently had some before our workout as he had to immediately upon arrival take a massive deuce in a dark bathroom near our resident hobo. Still trying to EH him, along with some more West Cobb guys. All in all, a very successful launch for BD The Flight Deck.