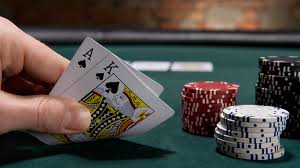 YHC saw a few references to some Blackjack being played on some previous backblasts, so I decided to continue the trend.

Our blackjack was Merkins and LBC’s with a run in between each.

None of the PAX finished.  YHC about halfway through, at 531am, 10 Merkin and 11 LBC count, had a bubble gut dilemma that would not subside and had to make a sprint to Blanket Creeks Trail bathroom, aka Spielberg’s lair, and did not return until 543.

Gecko, going off of the incorrect Q sheet times, arrived at 524am thinking he was early.  We didn’t give him any crap as YHC needs to get on Carmen to get it fixed.

COT-Took a knee and lifted up Dump Truck’s M as the are about two weeks out from delivering their 4th child.