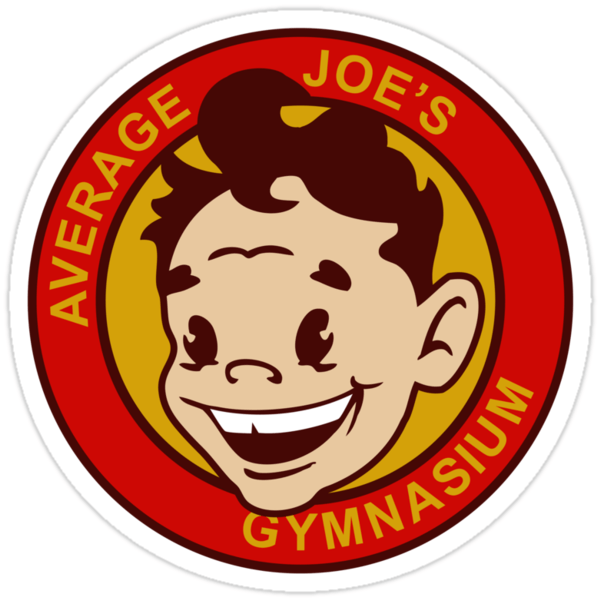 Today started like any other, except YHC is a year older. I was excited to lead the BD as I had a special gift to the PAX up my sleeve.

PAX started at bottom of the hill near the playground.

Sprint to top of hill

Followed by 5 No Surrenders

Jog back down hill

We then moved on to the playground for some more fun.

We then moved to the tennis courts for the next workout.

PAX completes Merkins & LBCs for the face value of the card

After each card PAX would then complete an Agassi before turning the next card.

We then moved on to my birthday surprise for the PAX.

I was happy to see PlusEight and his 2.0 entourage show as it would not have been as fun if it was on Boondock and me playing dodgeball.

We then circled up for COT.