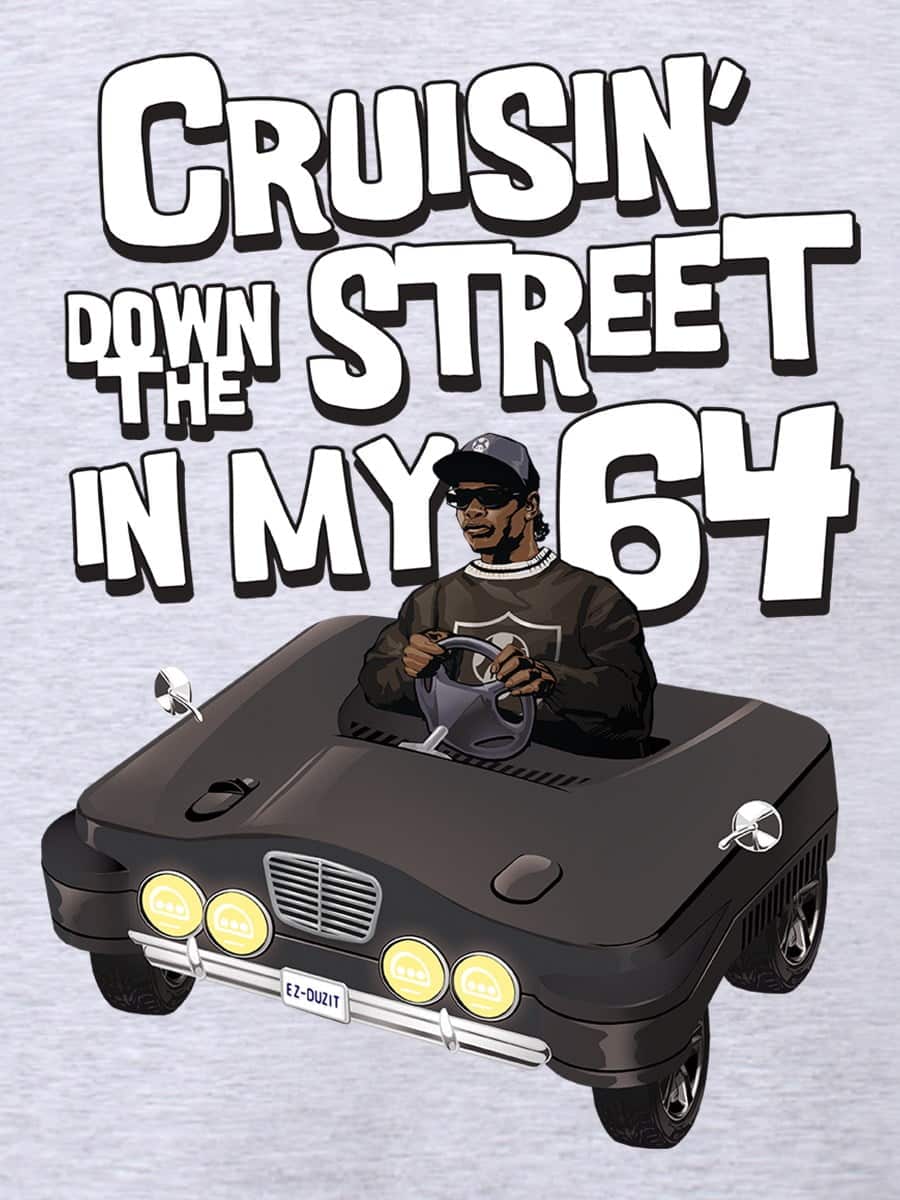 Today was a great day for a beatdown, with a nice cool starting temperature of 48 degrees.

We quickly got started with the Warm-o-rama. Started off with SSH, then on to Weed Pickers, followed by Sun Gods, and finished with some Michael Phelps. Boring I know…

We then moved on to The Thang. On a rare occurrence, YHC planned a beatdown with a lot of running in it.

This part of the beatdown looks something like the following:

We stopped and left a couple of surprise monkey humpers in front of the ring cameras for some of our F3 brothers that weren’t with us today.

We finished our last round of Army sit-ups in front of the club house before moving to the tennis courts for the next part of the BD.

PAX circled up on the tennis court and we completed merkins to Flower by Moby. When we weren’t bringing Sally up or down we were doing shoulder taps.

We repeated this one more time replacing the no surrenders with 5 SSH.

We then moseyed to the flag for a quick round of PAX-led Mary.

We welcomed one of Halfling’s 2.0s today. He had two with him last week as FNGs. However, with Plus8 and entourage out last week, we waited to provide names to these 2.0s until their friends were around.

2.0 FNG was named Scalp – we had plenty of other options to choose from.