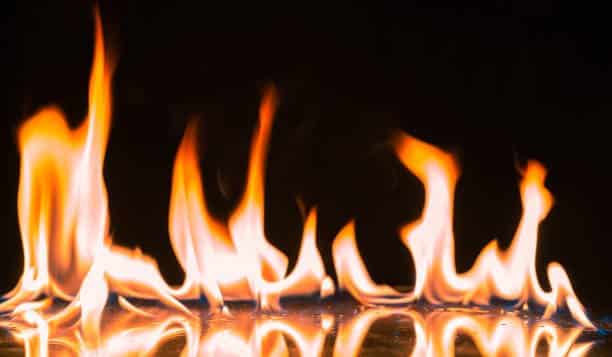 Since Slow-Burn was not able to Q today (due to his kids having fever), we felt compelled to dedicate today’s workout to him.  (There were only 3 of us for most of the workout, as Nano came late and walked all over campus before he finally found us a few minutes before the end LOL.)

Mosey from flag to parking lot next to Cherokee North, then …

Grab 2 coupons (from our hidden location) and then…

Put away coupons and mosey back to flag.

End with COT and coffee and conversation.