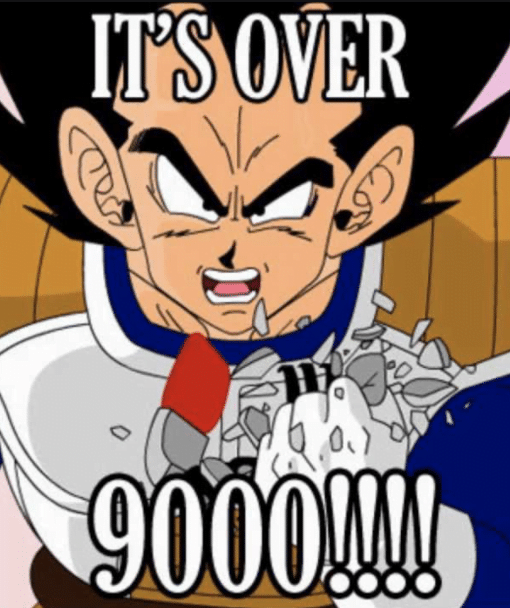 Bwahahahahahaha!  Warm up?  Not going to happen with this wind!

YHC volunteered to Q last week, but nature resulted in a low turn out and Lexi stepped up so Bob The Turkey 9000 could be rescheduled!  Today wasn’t much better, however, as the PAX fought some ice cold gusts straight in their faces for 45 minutes.

Trying to have some fun, YHC planned a loop in DTW that went past Bob.  Bob was a turkey and probably had a power level over 9000.  Was a turkey, because he’s dead now.  Alas, a statue was placed in his honor so that he may gobble on forever.

The PAX departed the AO, crossed Main and headed toward Bob (the statue).  Each time passing Bob, YHC declared the PAX would shout “GOBBLE GOBBLE.”  Well, that was the idea but the cold air cut digits off the temps like it cut out the mumble chatter.  We turned right next to MadLife, headed down Maple, right onto Paden, right onto (and up and up and up) Noonday Creek trail, taking that all the way back to Main to rinse, gobble gobble and repeat.

With only a few brief moments of still air, the PAX faced icy blasts during most of the race but were able to complete several laps before heading back to the starting point.

Prayers for the loss of a close friend of Scratch n’ Sniffs.  Due to COVID, he left behind a beautiful family.  Prayers of comfort and healing for the family and all those that knew his friend.