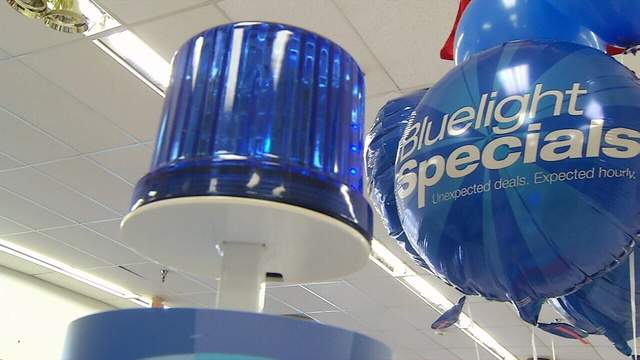 Nothing like a recon beatdown to add the nerves for my apparently unofficial VQ, so I’ll have to have my first at another AO sometime soon. Gut Check helped ease the nerves with some encouragement. So, I headed out I was about a half hour early to continue my scouting for what the beatdown would hold. It was a little chilly, but luckily things had dried up and the wind wasn’t too bad. Nothing we can’t handle.

We mosey’d around His Hands which amounts to about a 1/4 mile and ended at the drop off zone right behind the Good Lord. Followed the short jog with a conservative amount of SSHs, Tumbleweeds, Weedpickers, and Sun Gods. My nervousness in my head must’ve been showing at this point, so no time than the present to execute my planned beatdown. The pax were friendly enough to forgive my mis-namings of exercises in the moment.

We started off with a group circuit, We completed 6 exercises with a jog around the main “Jesus walkway” between each of them. That jog amounts to about 1/8 a mile with maybe a 3% grade on the back end of the jog. That added some extra work as we progressed through the circuit. The included exercises were: Lunges, Squats, Step-Ups, LBCs, WWI Sit Ups, and V-Ups (Or “Sofa Beds” as I tried to name them). We alternated between them so we would work Legs, Abs, Legs, etc.

At this point, We were definitely warmed up and I was certainly feeling more confident about the workout I had planned. At the same time, I was still nervous that it might not live up to my standards I had crafted in my head.

We finished up the circuit and mosey’d back around the the rear of the church by the loading dock…The Boy Scouts left us some 20 or so 6′ 4×4 posts, so…naturally, coupons were acquired by each of the pax. This portion was the Blue Light Special of the workout. We carried these bad boys the 1/8 of a mile or so back to the front of the church. During said walk, we alternated between carrying above our heads and holding a half-curl position.

Once we reached the front walk, we laid the 4×4’s end to end along the parking lot. Next up was an inchworm-esque relay, One pax would run up, grab a post, and run it to the opposite end. During that run, the rest of us would be exercising until they got back. Among the exercises were some imperial walkers, scissor kicks, and planks. We did this until we had moved the 4×4’s about 75-100 feet. The great part about this is that the posts got further and further away. Which made it more difficult and take longer the further we got along.

We grabbed the posts to returned them and did the same exercises we did one the way out to take them back. Add in one section of lunges with the post resting on the back of your neck. After they had been returned, we mosey’d back to the Jesus walk.

The next part was my favorite. I aptly named this part “Alphabet Soup”. We got on our six in a 6-inches position. Legs together, we proceeded to spell out the letters of the alphabet with our legs. It was pretty great.

With just a few minutes remaining, Trill led us in some mountain climbers and with 30 seconds left, Brad Pitt had us do some Frankensteins.

Things wrapped up great. Amongst a lot of nerves for me, Brad Pitt later mentioned the quality of the workout…So, I must’ve done something right.

Prayers for Ellie’s family. Sharapova’s M, Bandcamp’s M and their future 2.0, Hard Hittin’ as he recovers, and Lavender as he gets a new job and moves.