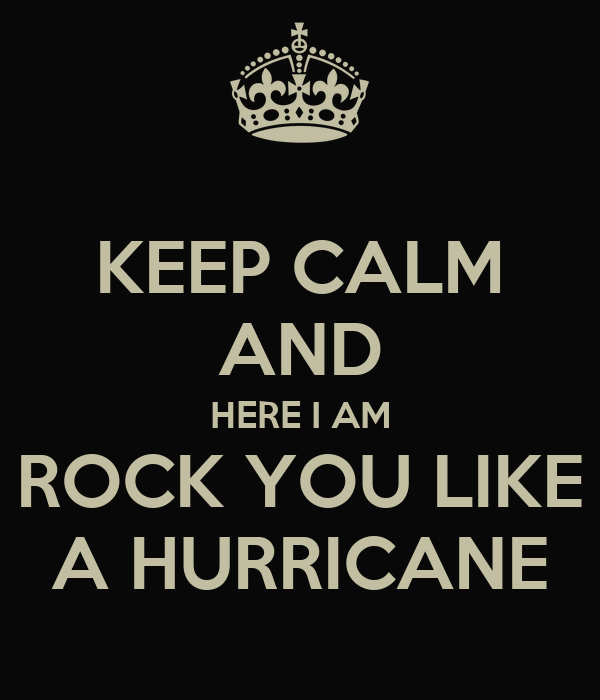 Three PAX showed up in the gloom on a near perfect morning. We started with a nice mosey from the flag to E. Cherokee entrance, back to the flag, and then around the course I had laid around the bus lanes. We circled up for some SSH, weed pickers, hillbillies, sun gods, and Michael Phelps.

The Thang:
In the wake of Hurricane Sally and the memories of being totally drenched from last week’s Safari, my mind had spent much time pondering how to turn a “hurricane” into a beatdown. Maybe I listened to a little too much Scorpions, “Here I am, rock you like a……” (you know the rest). Or maybe I was reminiscing of good times spent at Pat O’Brien’s in New Orleans drinking their apropo named alcoholic beverage. The world may never know. Regardless this is what I came up with.
There were four stations spread around the AO. Each with their own exercise: squats, BBS, mountain climbers, and merkins. The PAX departed from the flag in a counter-clockwise direction to the first station, did 10 reps of that exercise, mosey to the second station, did 10 reps of that exercise, and continued through all four stations. After completing the fourth station, the PAX ran a full lap of the course returning back to the first station. Category 1 complete. It was time to upgrade to category 2. The PAX repeated the previous steps but increased reps at each station to 20 and ran a lap of the course. Category 2 complete. The PAX successfully upgraded the beatdown to a full on category 4 before heading back to the flag for some Mary. From the air, the path was intended to look like a hurricane but due to the “L” shaped parking lot WALL-E said it would look more like a bean.
It is good to see WALL-E’s progress. Two weeks in and getting stronger each beatdown. Keep up the hard work. Our NANTAN Cricket killed it. No surprise there.
Mary consisted of six inches, heels to heaven, dying cockroaches, Superman, planks, box cutters, and Freddie Mercury.
COT:
Prayers for the Bobo family
Prayers for Cricket and all runners during the BEAR Race this weekend
/end