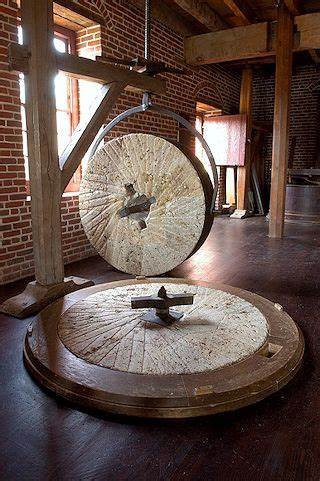 Intro: “Not the official” Launch of The Mill of NoGA in Adairsvile! FNG present – Core Principles and Disclaimer given.
Never been to Manning Mill Park so YHC had two BDs planned and decided at the very last minute which one to do. Run back to car to get cards for the OTHER one 🙂

Warm-o-Rama: We got warmed up with the standard fair of SSH, Sun Gods, Weedpickers and YHC new favorite – Arch Worm Merkins.

The Thang: The PAX were parked in the main/central parking lot which was a nice rectangle that just so happened to have four corners. Most rectangles do. So… Four Corners!

4 Cards with Exercises were placed on each corner, exercises were done mostly in cadence with a Q’s choice of excessive reps and traveled via an exercise between corners.

YHC wanted to end at 4min til and hustled to get phone and speaker. There was groaning from the more experienced PAX (YC?). After a heck-ton of Merkins, Mike Tyson’s, Plank Jacks and Inch Worms, the PAX enthusiastically Merkin’d to Flower by Moby (Bring Sally Up). One PAX that will go unnamed (YC) proclaimed he hadn’t shaken that much since bench presses in high school. There were some definite sweat angels present. Mission Accomplished.

COT: Upcoming NoGA 2ndF Butt Roast at the Pearson home. (It was great by the way!) Prayers for sick friends and relatives. School systems, kids, parents, teachers. Changing of jobs soon. And the sad clowns to be EH’d and show up at The Mill.

NMM: FNG (Sunshine) did Great his first day out. Great EH Super Dave! He was sucking gas about halfway through but then we told him about Q-spew with the famed Q-spewer present and he felt better. Maiden (Metallica???), great to meet you out in the Gloom. Way to push it through those Crawl Bears. You DID NOT GIVE UP! Inspirational!