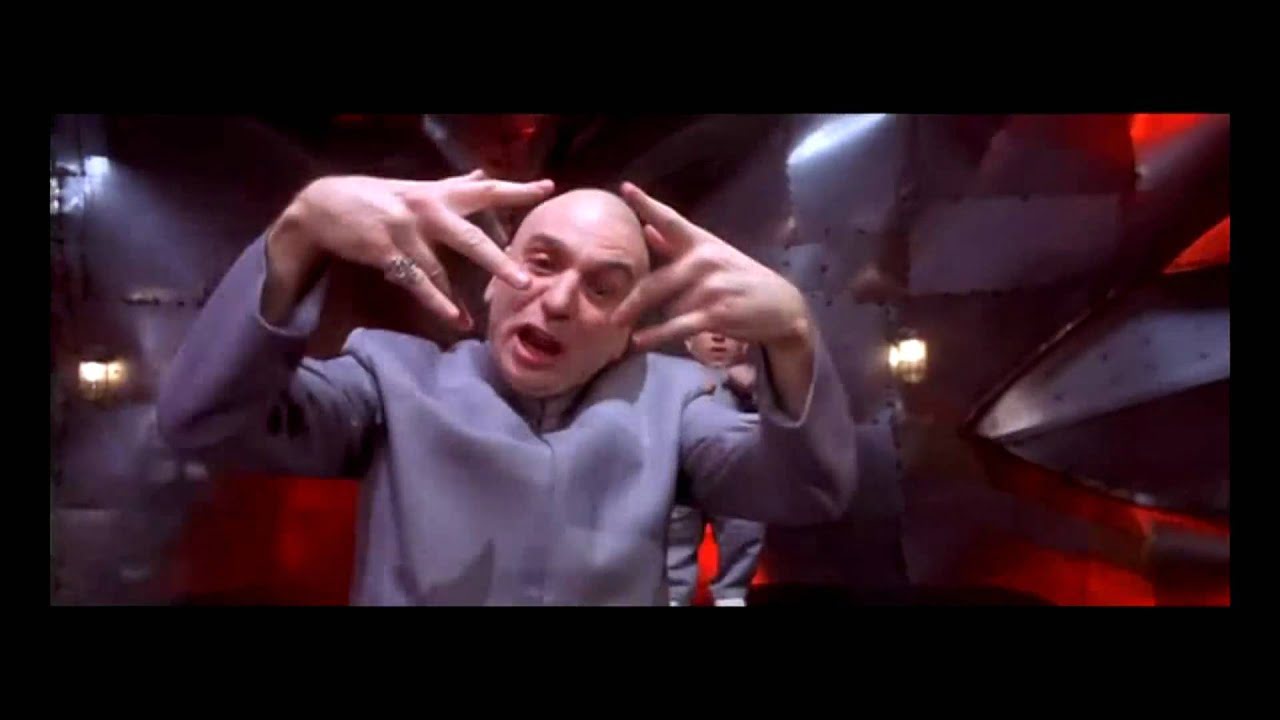 Waiting in the Gloom for the clock to strike 7. Alright, who is here for Hurtlocker? Only Pitchfork raised his hand and when he did it made his shorts seem even shorter.

The plan was for a running warmup so that’s what we did. First stop SSH, I immediately decided not to do anymore than 10 due to, once again, the size of Pitchforks shorts. We finished the warm up and ended at the field for a record five rounds of four corners. Although we did have to modify the crawl bears due to the frostbite we were earning. Finished back at the flag for some Mary and cinnamon coffee, which was apparently better than the Boomtown Q’s coffee because all of Boomtown ended up at my truck. I also earned some free eggs from Pitchfork for having to look at his skinny, pasty white legs for an hour….. did I mention the SSHs? Good work Pitchfork, thanks for being committed to THL!

Announcements and prayer were all for Geppeto’s upcoming fundraiser for him and Luna to go through the adoption process.