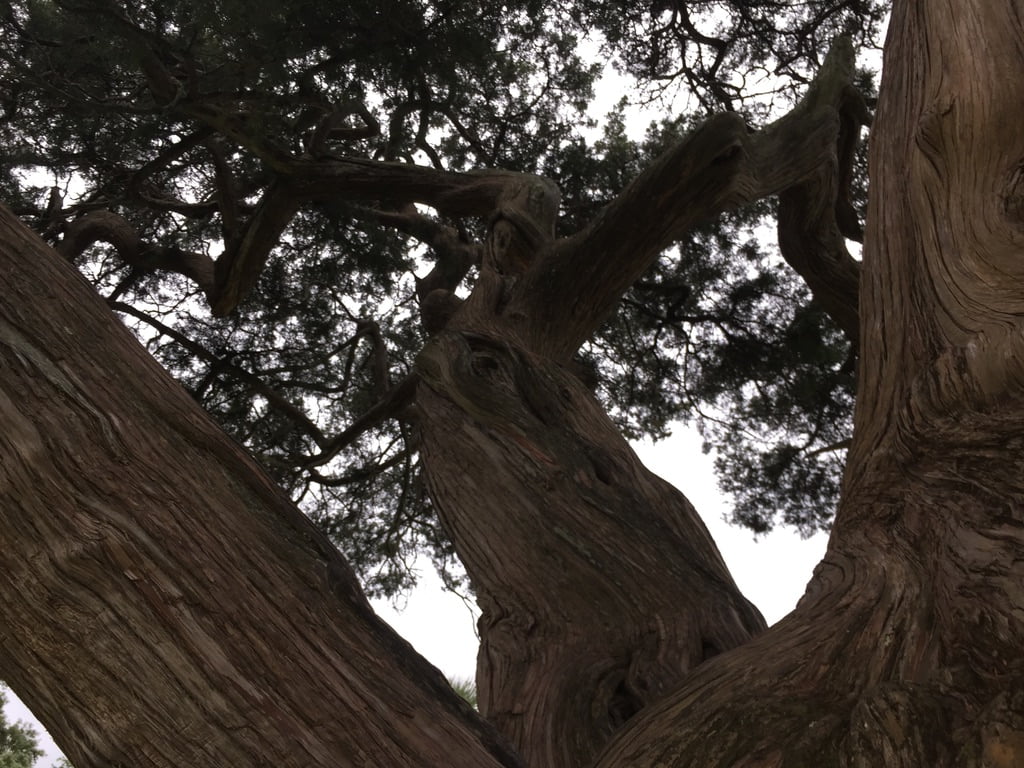 … It feels like the very first time. This was YHC’s VQ.

Biebs vows to give Papa Roach a hard time for fartsacking. Chops calls our attention the fact it’s 05:15 and time to go.

We set out to the entrance of Boling Park and made our way North on Marietta Hwy. YHC got an update on Boy Toy’s brother Jon and we talked careers and the love of hiking. At the CHS parking lot we stopped for some ill-advised ruck deadlifts, high/chin pulls, and tricep extensions. Rucks back on, we continued to the Rock Barn, where we enjoyed a few squat thrusters and curls. We then turned around as YHC’s lack of wood for knocking resulted in the rain starting up. We rucked between the school and the football stadium, which stirred many memories from 2001-2005. Stopped for another round of PT just past the turd boiler,  and ended back at the flag.

Boy Toy was the honorary 6th man this morning. Glad he finally talked Hasbro into letting him come out. What a HIM.

Prayers for Ellie, Chops’ friend Jaden(sp) who is sick in the Philippines, and Hasbro’s new small group that is starting up. I believe I failed to pray for Boy Toy’s brother Jon in that moment, but he has been on my mind constantly regardless.

Hasbro and Chops offered some much needed coaching to YHC regarding counts. The name might be Biebs, but I’m horrible at rhythm. I so appreciate my Wednesday morning f1/f3 time with these guys.