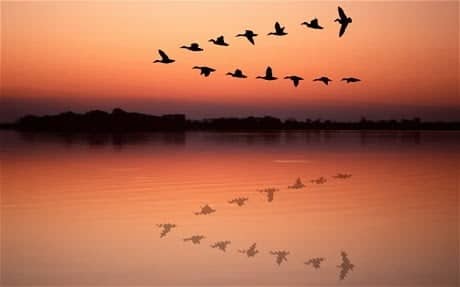 The Thang:  So glad people don’t read these… so YHC can do the same thing at different AOs and nobody is the wiser.

Only told the PAX to line up for a Geese Run (formerly known as Indian Run).  Had the two non-runners lead the PAX and set the pace for the line.  All the other PAX were spaced 6ft apart for proper social distancing which made for a pretty lengthy line with 16 PAX strong.  Last PAX in line sprinted to the front and the other slowed down to make room.  What the PAX didn’t know was each time YHC made it to the front of the line, the PAX halted and did the following, adding one exercise each stop:

COT:  YHC faux called Cleaver the 6th man to practice it and show an example to the FNGs.  Named Waddles and Stalls. Great names! WELCOME!!

Naked Man Moleskin:  EMERALD did the exact opposite of a Hard Commit.  Gotta come up with a name for that. Though it should be simple, running and sprinting in a straight line can sometimes end up a cluster.  The PAX of Peachtree are STUDS!  One Shot doesn’t follow directions.  Air is heavy.  It’s approximately 1.5 miles around all three schools.  The FoxHole is a Great AO!  Plenty of places to roam!