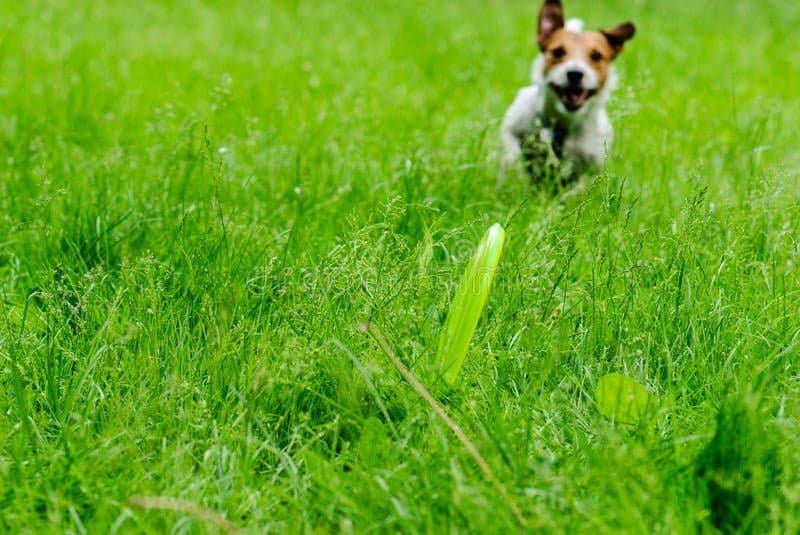 YHC wanted to try something new so with all the league talk on slack lately, he decided to bring out a Frisbee.

Mosey around the clubhouse and the playground.  Then climb the stairs to get back into the parking lot.

Everyone huddled in a group (remember 6 feet) and then each person took a turn throwing the Frisbee.  When the Frisbee was in the air, the HIMs sprinted towards it until it hit the ground and then it was a bear crawl the rest of the way.  Each HIM threw it twice and then there was a short mosey back to the parking lot.

…as a team.  While one HIM was working on the exercises, the other lunged across the parking lot one way and karaoked back the other.  Time ran out before the J-Lo’s were attempted but it’s better to have too much then too little, right?

– Flipper showed off his old gymnastic skills which started with a cart wheel and then turned into a couple back flips.  Hence the name, all the HIMs were super impressed!