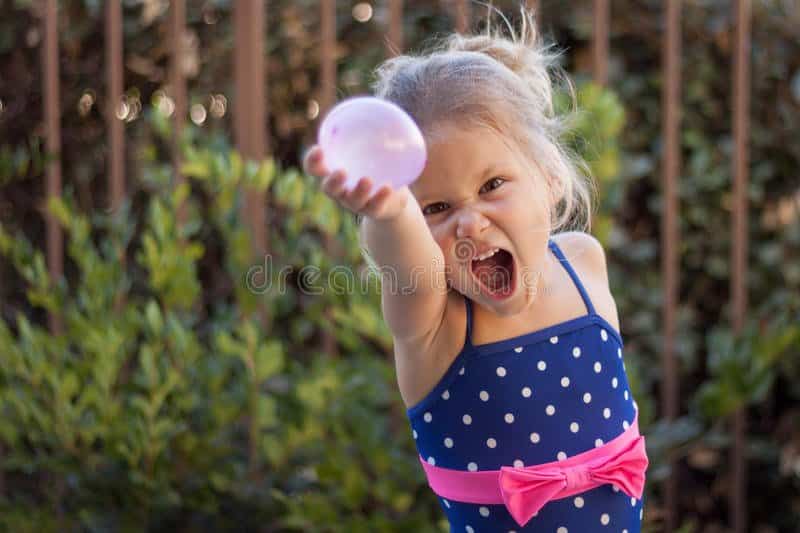 YHC had planned to lead the men of Sub17 over the river and thru the woods. Not to Grandmother’s house, but to water ballon the men of Kratos. Don’t worry YHC was going to be nice enough to provide the men of Kratos with ammo so that they could fire back. Sadly as the hour approached and the men of Kratos gathered, it was only YHC that was prepared to brave the streets of Harmony with a ruck. YHC had successfully avoided Kratos for over a year even though it is the only AO within a 3 min walk of YHC’s house. But that would come to an end this fateful morning as YHC was forced to participate in Tulip’s Shinanagins. Thankfully YHC walked away from the Kratos with a new found respect and a desire to partake in the relaxing stretching routines of future Fridays to come.  Oh and water Ballon fun was had after all. As the Pax changed cloths after the beatdown, YHC rained down water ballon fury with extreme prejudice.